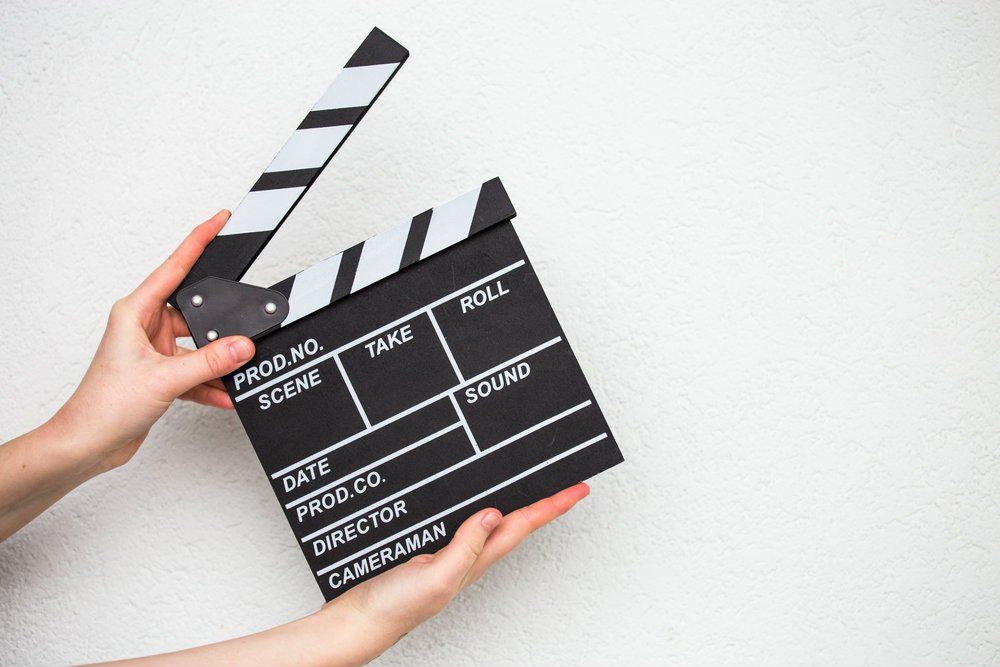 The Chicago Film Office announced this week they would start issuing film permits.

“We are working to create specific guidance so that we can provide more details as to what services we will be able to provide either online or in-person in Phase 3,” the Chicago film office website says. “This will include details such as how to engage in healthy interactions between workers and residents, how to maintain safe working spaces and conditions, and how to design and monitor workplace operations to create flexibility and further safety for employees and residents.”

In relevant news, Georgia Film Officials report more TV shows and movies could film in the Peach State as the state is reportedly recovering faster than others.

Lee Thomas is the deputy Commissioner of the Georgia Film, Music and Digital Entertainment Office, a division of the Georgia Department of Economic Development. She says more TV shows and film projects could come to Georgia as the Peach State recovers from the Coronavirus faster than other states.

Thomas provided an update on Georgia’s film industry on June 2 at a virtual luncheon near the Sandy Springs Perimeter Chamber.

Thomas reportedly discussed how California and New York are severely impacted by the Coronavirus, which allows Georgia to beat their competitors. “There were projects that had stages they had holds on starting in late summer, but the projects in those stages beforehand haven’t finished their work yet. It’s going to be interesting how these sound stages can accommodate all the projects coming in, not only the projects coming back but also the new ones scheduled.