HomeFeaturedWant to Become a Model? Target is Now Casting Models 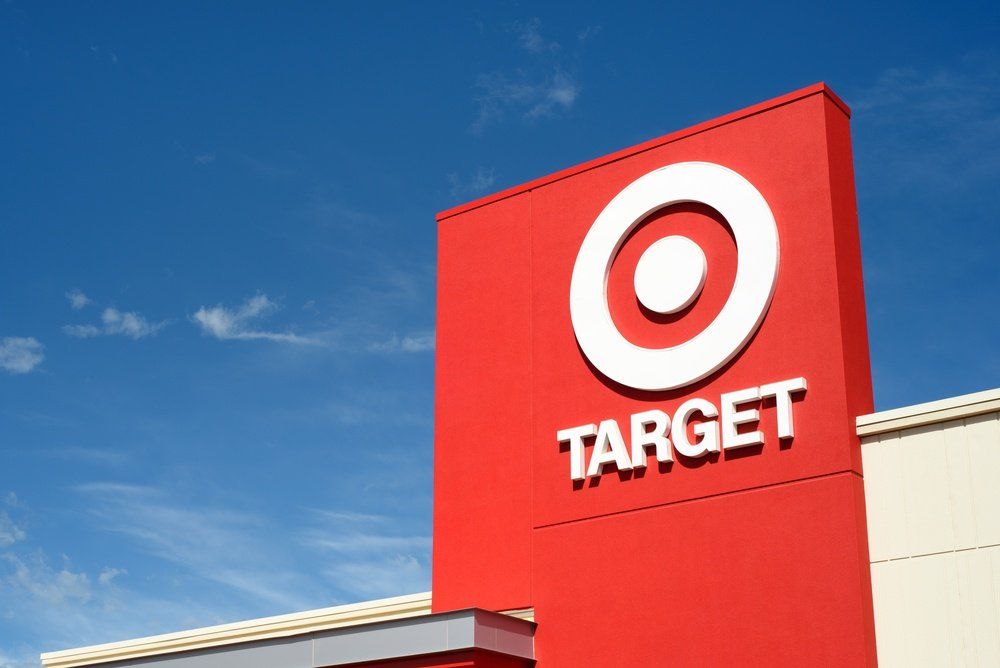 Casting directors are now casting actors, models, and talent to work on scenes filming in Los Angeles, California this May 2021.

To audition for a role in the upcoming Target modeling campaign, check out the casting call breakdown below. 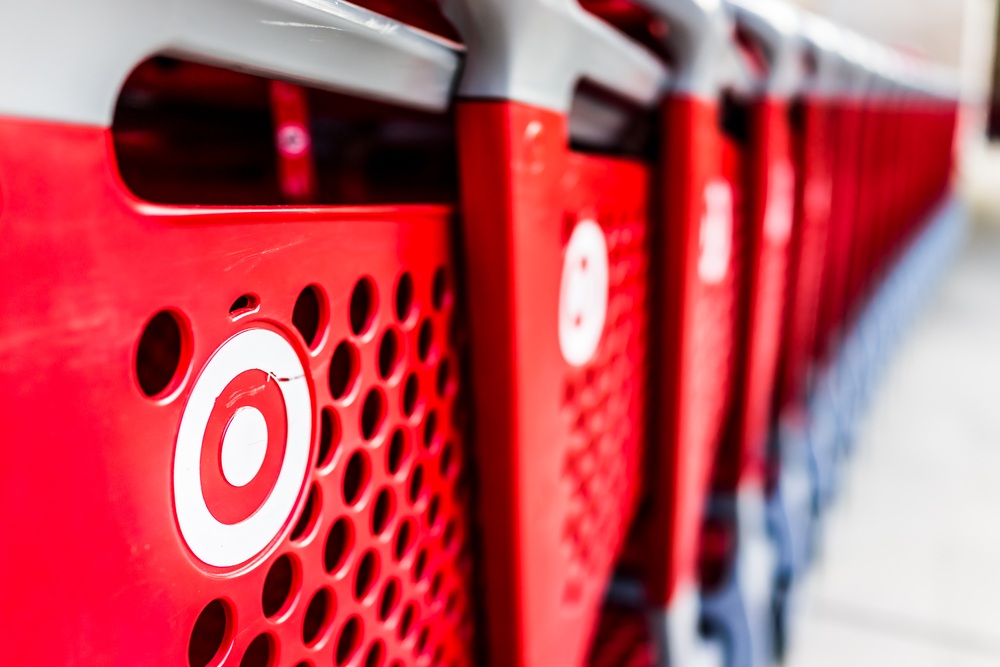 How to Get Cast in Hulu’s “Wu-Tang: An American Saga”