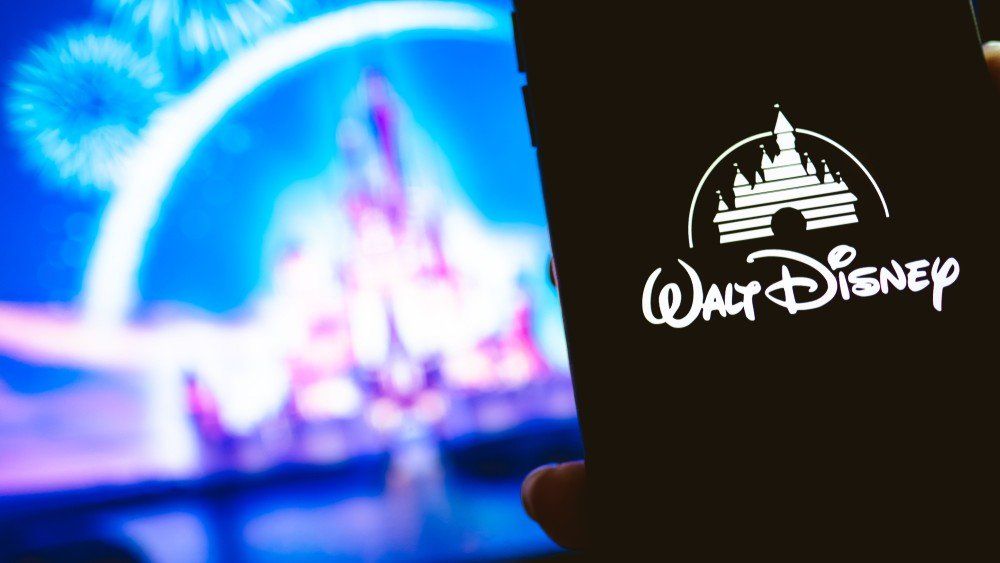 Disney casting directors are now casting actors, models, and talent to work on scenes filming in Atlanta, Georgia. Details for the upcoming production have not been released. However, Sarah Finn Casting and Feldstein Paris Casting, two of the biggest casting directors in Hollywood are currently accepting video submissions for the upcoming production.

To apply for a role, check out the casting call breakdown below. 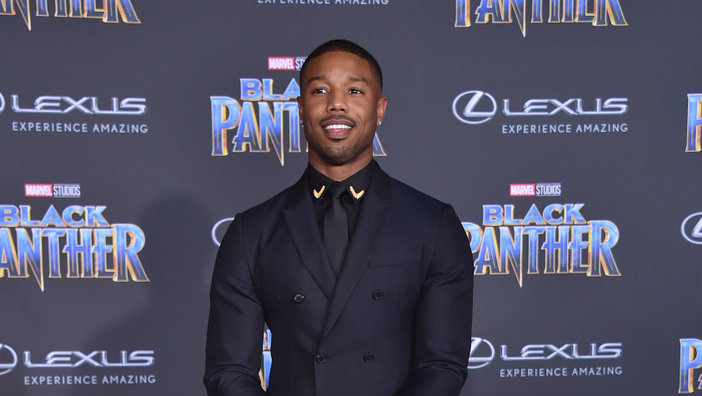 Sarah Finn Casting (“Avengers: Endgame,” “The Mandalorian,” “Guardians of the Galaxy”) and Feldstein Paris Casting (“Atlanta,” “Stranger Things,” “Black Lightning”) are looking for actors and actresses in the Atlanta area to be considered for a variety of small roles in an upcoming Walt Disney Studios project.

To submit, upload a short video reel to your profile where you introduce yourself with your name, height, location, and discuss any prior acting experience or hobbies you enjoy.

We are committed to diverse, inclusive, and authentic casting. We highly encourage performers of African, Mexican, Central American, Latin American, North American, and South American Indigenous descent to apply. For every role, plus submit qualified performers without regard to disability, race, age, color, national origin, sexual orientation or gender identity, or any other basis prohibited by law, unless otherwise specifically indicated.

Captain Marvel 2 is now casting new speaking roles. Join Project Casting to access jobs you can apply for right now! Marvel Studios is ramping up production on their latest feature film. As the Disney-owned studio...

53 TV Shows and Movies Filming in Georgia in March

Georgia is quickly taking over the TV and film industry. Here are the 50 movies and TV shows filming in Georgia this March 2021. Join Project Casting to access jobs you can apply for right...