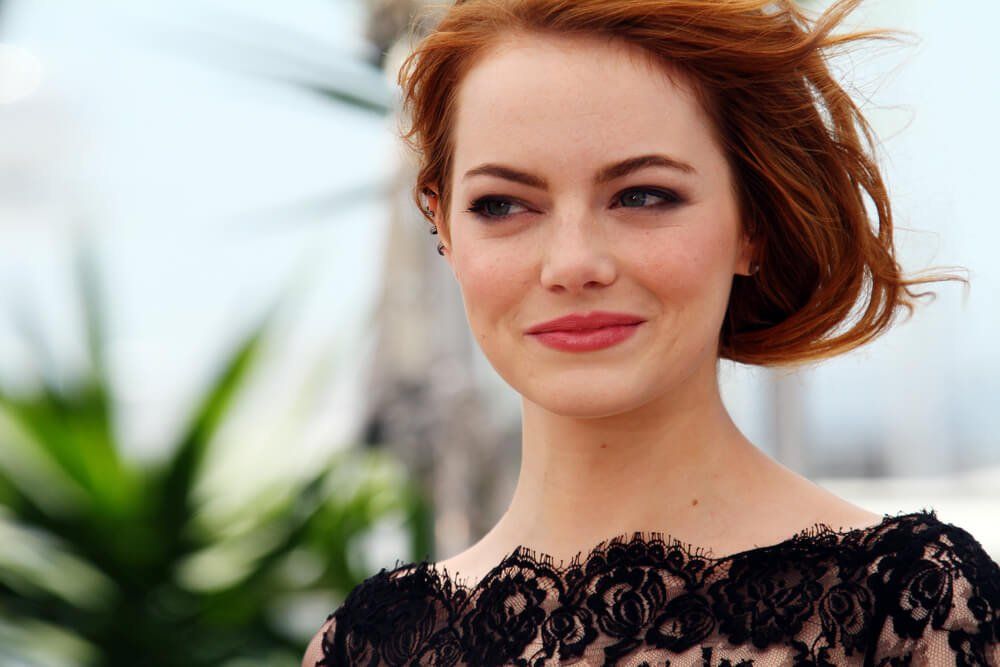 Are you looking for your next audition? Are you a fan of Zombieland? If so, then I have great news for you. Zombieland 2 is set to start filming in Atlanta, Georgia this January 28, 2019.

According to reports, Woody Harrelson, Emma Stone, Jesse Eisenberg, and Abigail Breslin will be reprising their roles in the zombie movie.

According to ScienceFiction.com,  “the group will face a new zombie threat as a new breed of zombie has developed. This new super-zombie type is faster, bigger, and stronger than the previous strain of zombies and harder to kill. These super-zombies have started grouping up into a horde going from city to city leaving a path of destruction behind them.”

Who is the casting Zombieland 2? 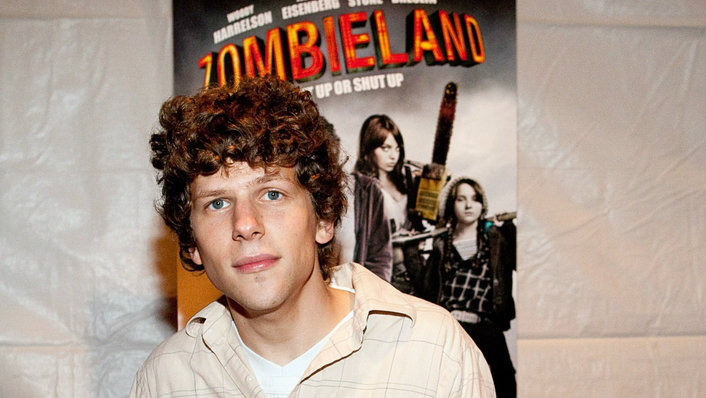 We have previously reported Zombieland is ramping up production and set to start filming in Atlanta, Georgia at the start of 2019. As a result, casting directors are now accepting video auditions for speaking roles in the new movie.

According to IMDB, John Papsidera is the casting director for the upcoming feature film. He is most known for his work on Jurassic World and Westworld.

In a recent interview, John Papsidera discussed the challenges for casting big productions. For example, to keep Westworld spoilers from reaching fans, he has actors read fake scenes.

“We don’t really talk about where [the role] goes and what they do because there’s so many intricacies in ‘Westworld,’ and stories, and secrets,” said Papsidera. “You got to be very careful to navigate those waters correctly so it doesn’t get ruined for anyone.”

But most importantly, it is the trust between the casting director and the production company to allow him to find the right talent for their productions.

“That’s a unique thing, and to me, that’s the reward,” Papsidera said. “You know, to have those relationships and ultimately have people trust you.”

Papsidera also explains it is all about instinct. Casting director John Papsidera of Hulu’s Casual explained, “Once in a while, somebody will surprise you with a choice, but most of the time I think you know pretty quick when they come in the room. I’m a big believer that you get a sense of somebody’s essence most of the time–it’s a natural, instinctive thing that I really try and rely on.”

It is important to note Papsidera has won two Emmys and is a member of the Casting Society of America.

Jesse Eisenberg at the Los Angeles Premiere of 'Zombieland'. Grauman's Chinese Theatre, Hollywood, CA. 09-23-09 (s_bukley / Shutterstock.com) The first Zombieland movie was a hit at the box office. The film debuted at #1 at the box office in North America, with ticket sales of over $24 million over its opening weekend. It is credited as the second highest-grossing start on record for a zombie movie behind the Dawn of the Dead remake. Rotten Tomatoes consensus reads: “Wickedly funny and featuring plenty of gore, Zombieland is proof that the zombie subgenre is far from dead.”

For a movie, this big, casting directors are contacting talent through talent agencies. If you are interested in a speaking role in the upcoming new season, contact your talent agent for an audition. If you do not have an agent, check out our guide to landing an acting agent here. You can also stay tuned for the latest casting calls for Zombieland 2 by signing up for our newsletter. Related:
Previous articleAmazon TV Pilot Casting Call for a Party Scene
Next articleHere Are the Nominations for the 2019 Golden Globes