The star of Wonder Woman and the upcoming sequel Wonder Woman 1984 took time out of her busy filming schedule to meet and hang out with the kids at a Virginia children’s hospital on Friday.

According to the Washington Examiner, Gadot had been filming the movie’s sequel near the Inova CHildren’s Hospital in Falls Church, Virginia, when she decided to stop by and visit the kids at the hospital.

While she was there, Gadot posed for photos in costume with both the staff and patients.

As we have reported, Wonder Woman 1984 has been filming in the Virginia area for the last few weeks. Casting directors have been holding casting calls for several roles including joggers, runners, dogs and more.

Related: ‘Wonder Woman 1984’: How to Audition for a Speaking Role

According to reports, filming for the upcoming feature film Wonder Woman 2, also known as Wonder Woman 1984, is now filming in Alexandria, Virginia under the working title of “Magic Hour”.

The Governor of Virginia broke the news on Wednesday that the upcoming sequel to the 2017 box office hit movie Wonder Woman, will be filming for several weeks in Alexandria, Virginia this spring and early summer. 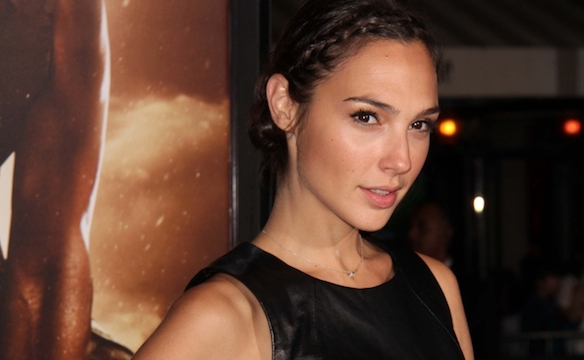 “We are delighted to welcome the Wonder Woman team to Virginia,” said Governor Ralph Northam. “We are confident that this trailblazing project will find a perfect home in Alexandria, and look forward to the super impact it will have on our economy and the continued growth of Virginia’s lucrative production industry.”

Related: ‘Wonder Woman 2’ To Film in Virginia This Summer The sequel centers around Wonder Woman who squares off against Cheetah, a villain who possesses superhuman strength and agility. The new movie stars Gal Gadot, Chris Pine, and Kristen Wiig. Related: What do you think? Discuss this story with fellow Project Casting fans on Facebook. On Twitter, follow us at @projectcasting.
Previous articlePhotoshoot Casting Call for Families (Pay is $8,500)
Next articleCASTING CALL: Lupita Nyong'o to Star in Upcoming Charlie's Angels' Reboot