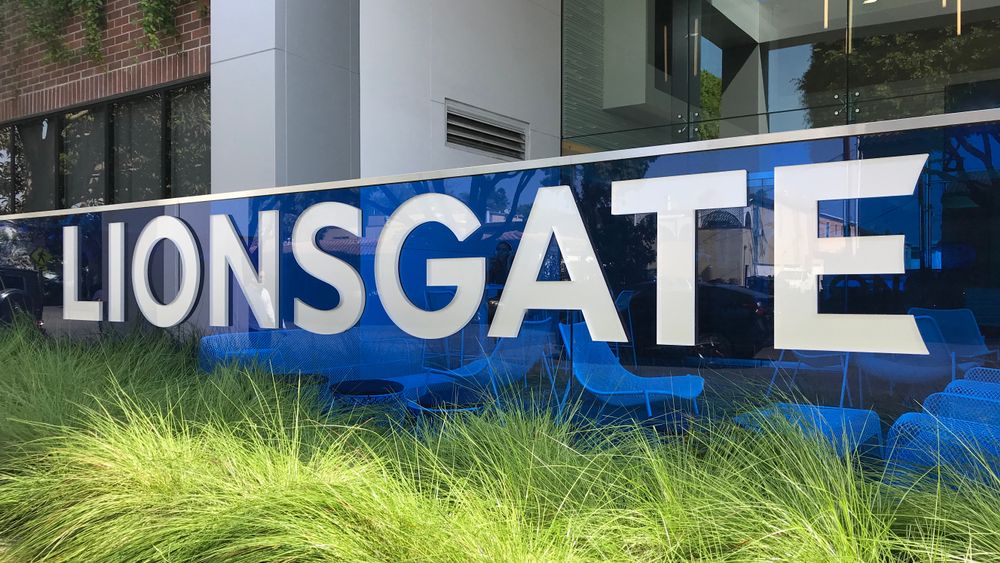 Producers are seeking the following roles:

Wonder Producers Lionsgate and Mandeville Films are teaming up for another movie adaptation based on R.J. Palacio’s novel, White Bird: A Wonder Story.

The acquisition and movie development deal was announced Tuesday by Nathan Kahane, president of the Lionsgate Motion Picture Group. White Bird, the fourth movie in Palacio’s Wonder series and her first graphic novel, centers on the fictional story of the grandmother of Julian, the boy who bullied Aggie Pullman in the original Wonder novel and is set in Nazi-occupied France during the Second World War.

As told by the grandmother to Julian, her grandson, a great life before the war for a young Jewish girl is turned upside down by the Nazi occupation and a boy she and her classmates once shunned her becomes her savior and best friend.

“An unforgettable story about strength, courage and the power of kindness to change hearts, build bridges, and even save lives.

Kate Dowd Casting is looking for:

If parents/guardians could please email:

Including your child’s name, age, a recent photograph, and where you are based.

Please note project will shoot in Prague, from mid-January 2021, TBC.