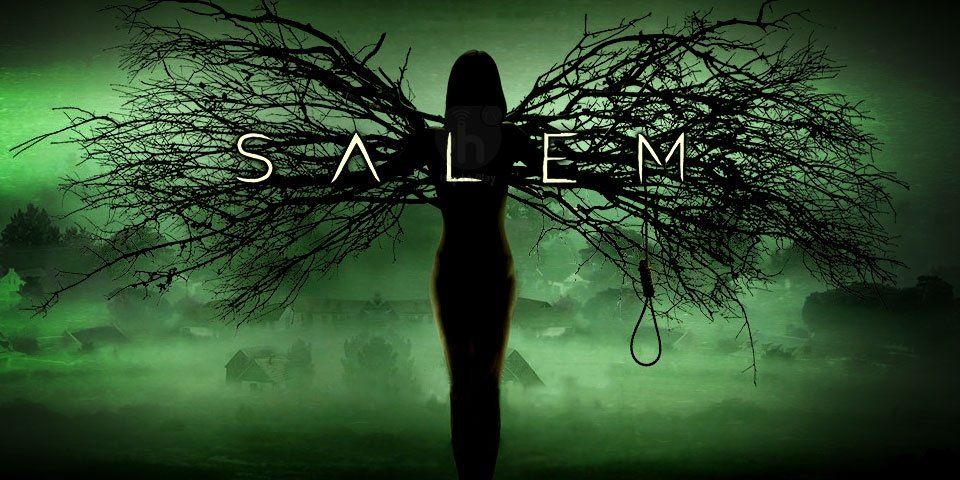 Salem centers around the infamous Salem witch trials, which were not the last, in the 17th century in colonial Massachusetts, when the government was dominated by Puritan leaders. It questions whether the Puritans were right in their actions, whether the people punished were innocent, and centers on the "real witches" who were a part of day-to-day life, but were not who or what they seemed to be. John (Shane West) and Mary (Janet Montgomery) find themselves in the middle of an epic romance, even as Puritan witch hunts engulf the town in hysteria, horror, and despair. Salem scored 50 out of 100 based on 16 critic reviews on Metacritic. More popular with fans than critics, Salem averaged 6.8 out of 10 on Metacritic and 7.2 out of 10 on the Internet Movie Data Base. On Rotten Tomatoes, it scored 54% with an average rating of 5.5 out of 10 based on 26 critic reviews Production is to start in January for season 2 and producers are now accepting resumes to join the crew for the upcoming hit TV series. To apply for a crew position on Salem, check out the crew call details below:

Discuss this story with fellow Project Casting fans on Facebook. On Twitter, follow us at @projectcasting.
Previous articleMTV Casting Call: 16 and Pregnant Season 6
Next articleNetflix is Pulling the Plug on Cheaters