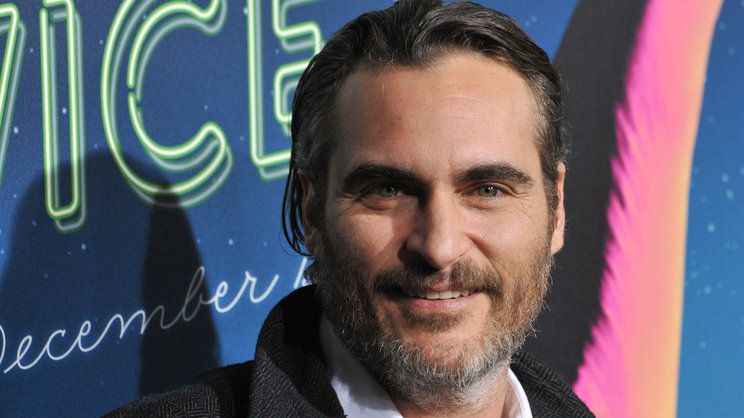 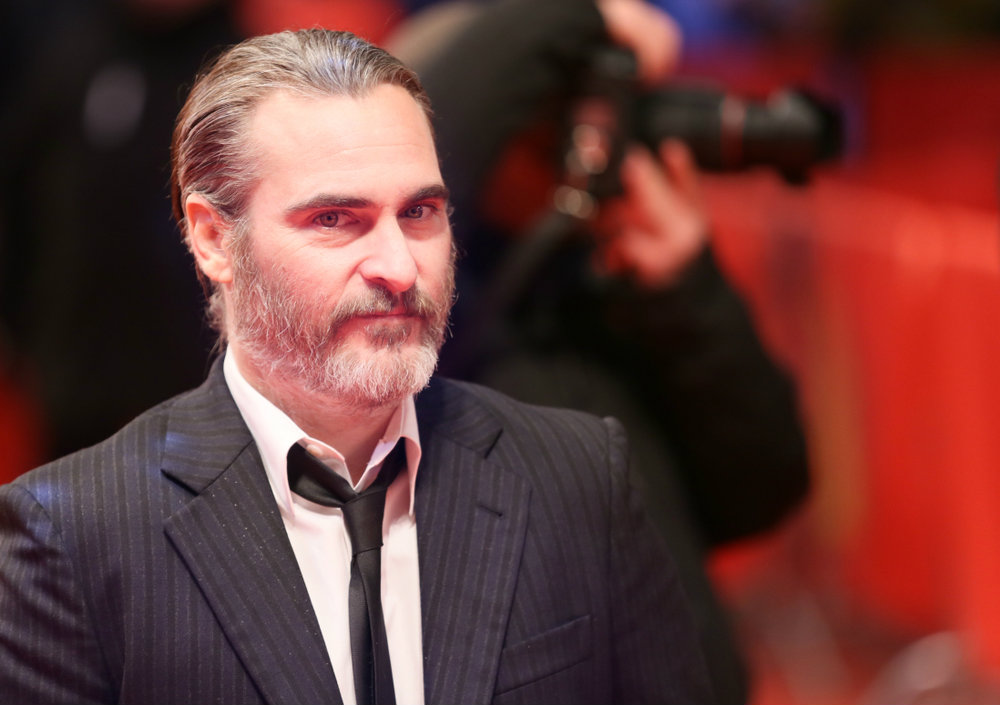 Joaquin Phoenix attends the 'Don't Worry, He Won't Get Far on Foot' premiere during the 68th Film Festival Berlin at Berlinale Palast on February 20, 2018 in Berlin, Germany. (Denis Makarenko / Shutterstock.com) According to Comicbook.com, Warner Bros. is filming the upcoming Joker movie under the code-name "Romeo". According to reports, the upcoming feature film will center around the Joker as an '80s comedian, who turns to a life of crime after his stand-up career fails. The upcoming Joker movie will be executive produced by Martin Scorsese with Todd Phillips directing the project and Joaquin Phoenix starring in the movie. LOS ANGELES - FEB 19: Zazie Beetz at the "tlanta Robbin" LA Premiere Screening at the Theatre at Ace Hotel on February 19, 2018 in Los Angeles, CA (Kathy Hutchins / Shutterstock.com) The movie also features Zazie Beetz, Joaquin Phoenix, and Robert De Niro.

Usher, Robert De Niro, Edgar Ramirez at the photocall for Hands Of Stone at the 69th Festival de Cannes. May 16, 2016 Cannes, France (magicinfoto / Shutterstock.com) Grant Wilfley Casting is seeking NON UNION MEN, age 20-60, all ethnicities for background work to portray COMEDY CLUB PATRONS on the new Todd Phillips Warner Bros. film "Romeo" starring Joaquin Phoenix. This is currently scheduled to shoot on Tuesday, 9/25 in NYC, with a wardrobe fitting in Brooklyn on Saturday 9/15 or Sunday 9/16. Date is subject to change. Must have full day/night availability for shoot date. This will be a paid gig! This is interior work, but must be comfortable working around atmospheric smoke. This film is set in 1981 so we need men with a bit of length to their hair. Hair must be a bit over the ears in order to be the right length for the film. No shaved hair on sides & back, no hip present day haircuts, no 1950s haircuts, not too long hair either. Black men must have small- medium afros, no fades, line-ups or edging. No shaved heads! Men must be willing to be clean shaven. Must be local, over 18 years old and have valid government issued ID to work the film. If available and interested, please email [email protected] with the following information: -your name -your phone number -your union status (SAG AFTRA or non union) -avail Tues, 9/25 for shoot? -avail Saturday 9/15 or Sunday 9/16 for fitting? -men: height, weight, jacket, neck x sleeve, waist x inseam, and shoe -men: are you comfortable being clean shaven for shoot date if asked? -Please note if you have any visible tattoos -Note what form of ID you'd be able to bring to fill out your I9 -Please include 1 or 2 recent non professional photos so we can see your current look! Front, back and profile shots of hair are appreciated. ***Please make the subject line "FACEBOOK COMEDY PATRON" What do you think? Discuss this story with fellow Project Casting fans on Facebook. On Twitter, follow us at @projectcasting.