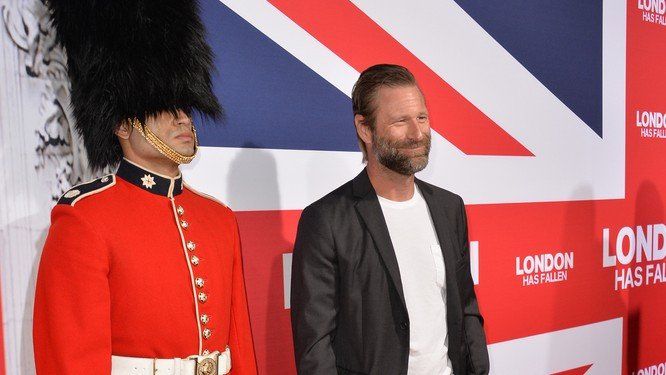 According to Deadline, the movie’s plot focuses around Arthur Bretnik (Aaron Eckhart), a mentally unstable private investigator, who, after being hired to probe a suspicious death in the small town of Wander, becomes convinced the case is linked to the same ‘conspiracy cover-up’ that caused the death of his daughter.

**FEATURED CASTING NOTICE** The Feature Film WANDER is casting for a Male and a Female to play a Ukrainian Backpacking Couple! Filming in Carrizozo, NM, shooting multiple days throughout the month starting Tuesday, July 23rd! Casting for Men and Women, Caucasian, who look Eastern European, 27-40 Years old, thin/ average builds. Pay Rate: $92/8. If this is you or someone you know please email current photos, full sizes, contact cell, [email protected] with "WANDER COUPLE" in the subject line. Related: How to Find Acting Auditions and Casting Calls Please do not apply, if you are not local or if you do not fit the description. What do you think? Discuss this story with other fans on Instagram @projectcasting
Previous article'Briarpatch' New Mexico Casting Call for Burger Workers
Next article$2,000 Commercial Casting Call for Street Hockey Players