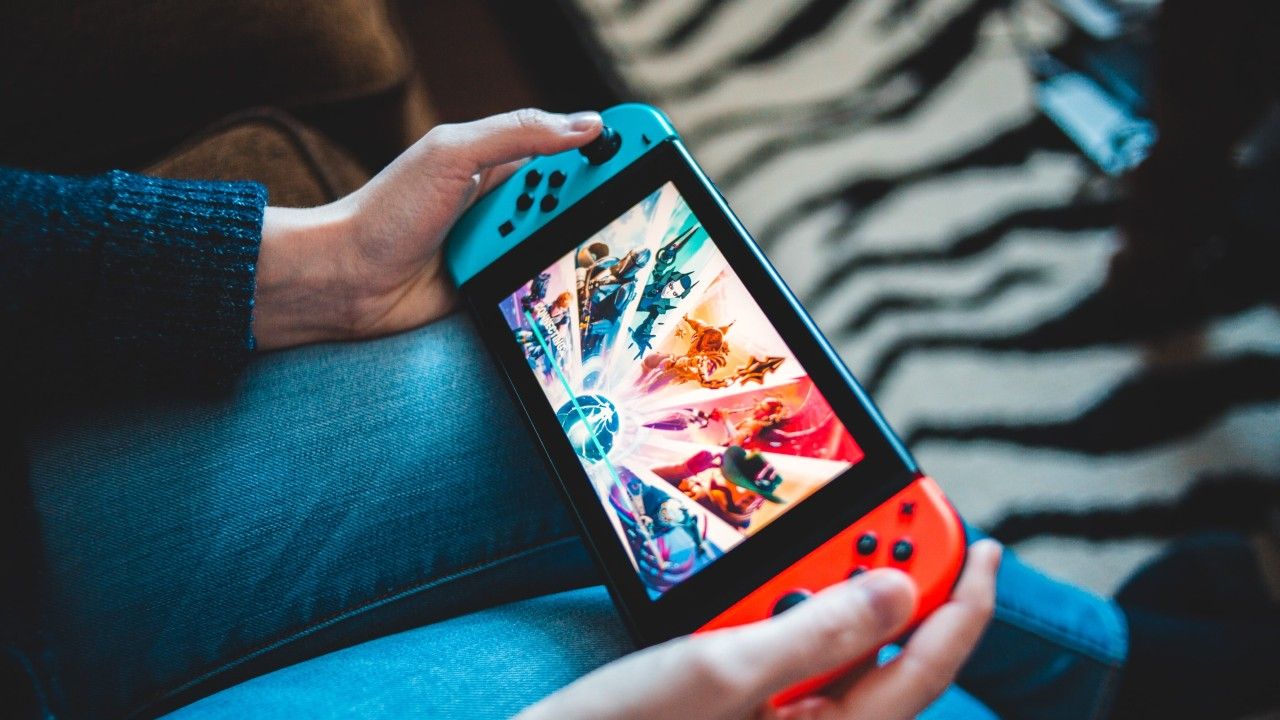 Video game commercial casting call plus several other commercial auditions you should know.

Commercial production is ramping up this March with dozens of projects now casting and hiring actors across the country. One of the biggest productions is for a major video game console, which is looking for families in Toronto, Ontario, Canada. Other productions include a Gerber baby commercial casting call for babies, toddlers, and kids. A major tech company is also casting talent for a facial recognition project. Check out the latest casting call breakdowns below.
$11,000+ Video Game Console Commercial

A major video game console is looking for real families in the Toronto area for a new campaign. We are looking for at least 2 members and up to the entire family. Please note that even if families audition together, they may not all be selected. We are seeking kids and teens ages 7 to 15 and adults between 40 and 45. Those applying for Father role must have a valid driver's license.

Game Training / Wardrobe: April 7 and 8 (talent needed for one of those days)

Buyout Rates: Buyout payable only if talent meets criteria of being clearly recognizable (full face) for a minimum of one second and in the foreground.

Agency Fee: All above rates plus 15% 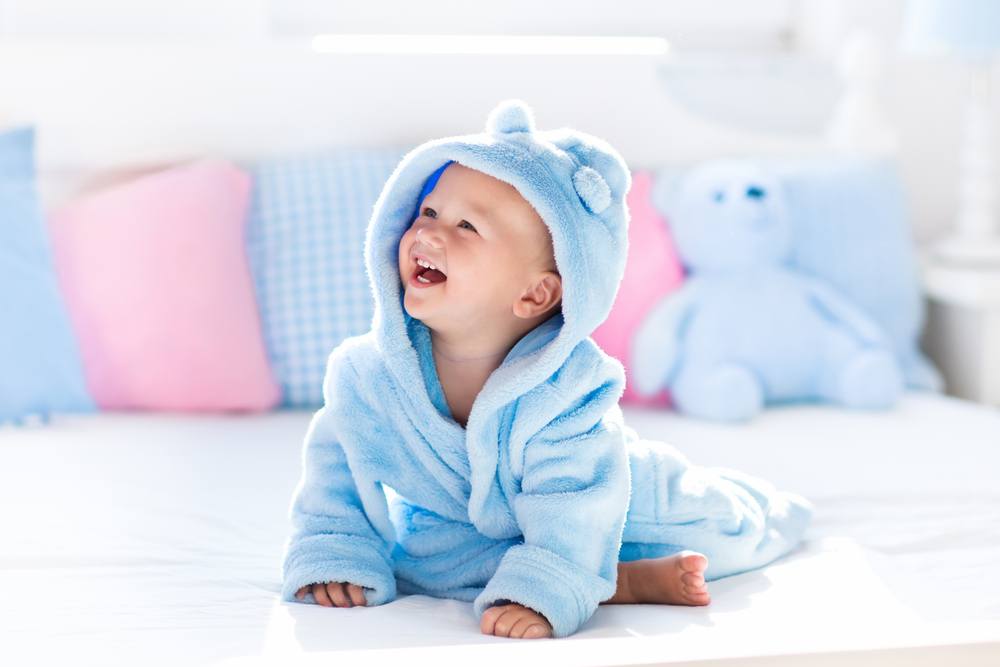 GERBER IS SEEKING TALENT FOR SEVERAL UP AND COMING PROJECTS!

*Will shoot in Greenville, SC

Candis Casting is looking for SAG talent for an April 12, 13 or 14 car shoot.  Must be current with SAG dues. Subject line: Automotive commercial. Rate is $5k for OCP, $2K for BG.

BUICK print photo shoot casting call for families in Austin, Texas. Casting directors are now casting actors, models, and talent to work on scenes filming on May 1st through May 7th in Austin, Texas. Join Project...