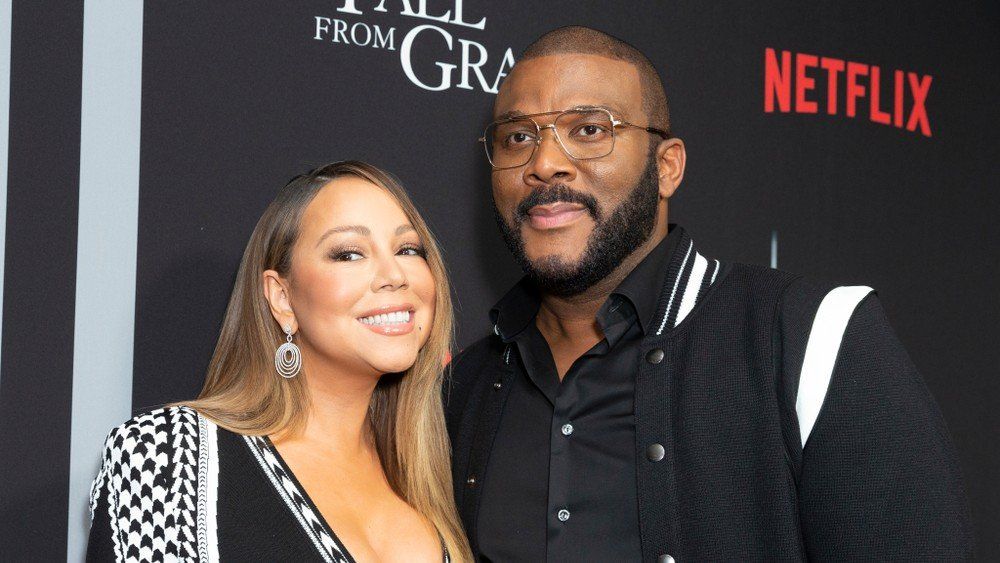 Ruthless is an American drama series, executive produced, written, and directed by Tyler Perry and a spin-off from the BET drama The Oval. The first season featured 24-episodes on March 19, 2020, on BET+. ON February 23, 2021, the show will start airing on the BET Network after new episodes of The Oval.

What is Tyler Perry's Ruthless about?

Ruth Truesdale gets involved in a scandalous cult of powerful sex-crazed fanatics, with whom she must play along until she can find a way to free herself and her young daughter.

How to get cast in Tyler Perry's Ruthless?

Casting directors are now casting actors, models, and talent to join the cast and crew for the new season of Tyler Perry's Ruthless. Check out the casting call breakdowns below.

“Ruthless” is a series on BET’s streaming service, BET+ and has mature adult-themed content. “Ruthless” takes viewers into the dark world of a religious cult that uses sex and drugs to manipulate and control its members.

***IN AGREEING TO BE APART OF THIS PROJECT, WE WANTED TO GIVE YOU THE HEADS UP THAT YOU WILL BE IN THE PRESENCE OF NUDITY, DRUGS AND SAME-SEX MOMENTS. WE WANT EVERYONE COMFORTABLE ON SET, SO WE ASK THAT IF THESE THINGS DISTURB YOU, PLEASE DO NOT SUBMIT TO BE A CULT MEMBER.

***YOU WILL NOT BE NUDE AS OTHERS HAVE BEEN HIRED FOR THOSE ROLES. JUST LETTING YOU KNOW YOU WILL BE AROUND NUDITY AS A CULT MEMBER.

We are casting for the following specific extras for scenes next week:

- Must be available all days due to Covid testing and continuity. If not please do not apply. There are more projects coming.

Covid testing will begin as early as tomorrow. AT TPS, YOU MUST MAKE EVERY TEST IN ORDER TO STAY BOOKED.

****This is not a live in bubble situation so there is frequent testing.

PLEASE HAVE OPEN AVAILABILITY ALL DAY IF APPLYING.

***WE ASK THAT WHEN BOOKED AS A PAID EXTRA, YOU BE PREPARED TO WORK AT LEAST A 12HR WORK DAY AS WE DONT KNOW HOW LONG YOU WILL BE SPECIFICALLY BE ON SET… SO PLEASE HAVE OPEN AVAILABILITY FOR THE DAY YOU SUBMIT FOR!!! ***

The rate for extras on this production is $80 for 8hrs of work (Paid time in a half each hour after 8hrs which is $15hr), which you will receive in the form of a check in the mail 2 to 3 weeks after filming.

A member from CAB CASTINGS, LLC. will call you to book your attendance in a scene and confirm availability if interested in booking you for the project.

Thanks so much and we look forward to seeing you all on set!