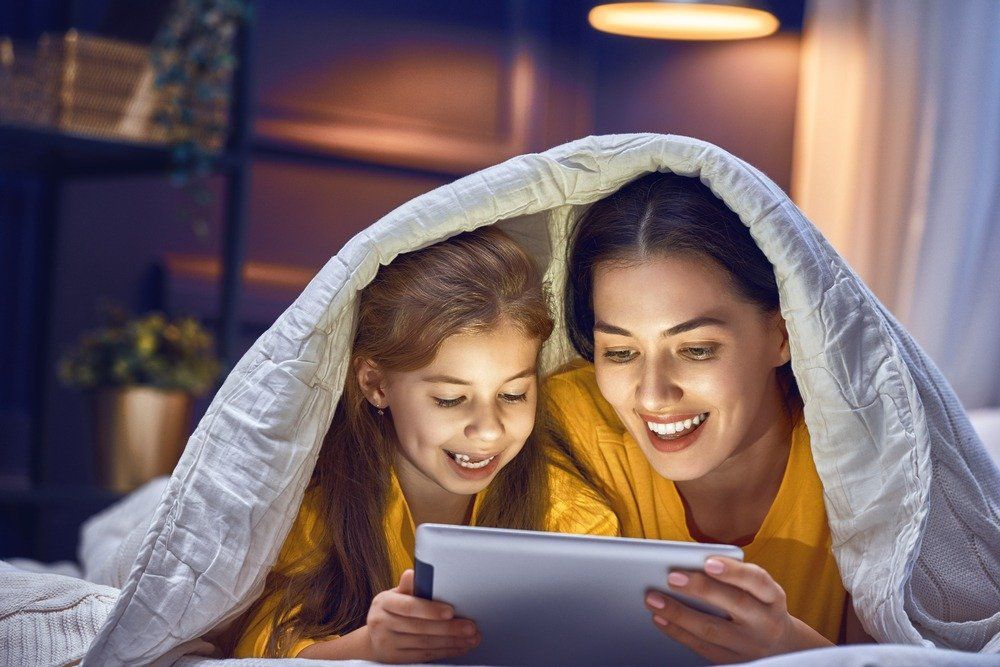 Happy loving family. Young mother and her daughter girl are playing in bedroom. Funny mom and lovely child are having fun with tablet.

A toy campaign casting call for family in Connecticut.

Toddlers, 3 to 5 years boys,s and girls, must be comfortable in front of the camera and playing with new toys.

A digital and print campaign for a toy company.

[REAL FAMILY OF FOUR] BIPOC, parents 25 to 37 years. Toddlers, 3 to 5 years boys and girls, must be comfortable in front of the camera and playing with new toys.

When auditioning for a toy campaign, it's important to remember that you're not just selling the product - you're selling the fantasy. Your performance needs to be larger than life and full of energy.

One way to ensure you bring the right energy to your audition is to imagine that you're a character in the commercial or ad. What would your character be doing? How would they interact with the toy? By getting into the mindset of your personality, you'll be able to sell the fantasy better.

Another important tip is to be aware of your facial expressions. In a toy campaign, phrases are key - you want to convey excitement, joy, and enthusiasm. Practice before a mirror to see what words work best for you.

Finally, remember to have fun! This is your chance to be a kid again, so enjoy it. Be creative and take risks - it's all part of the auditioning process.

A documentary series casting call for teachers in the United Kingdom. Documentary casting directors are now casting teachers to work on scenes filmed in the Uni...