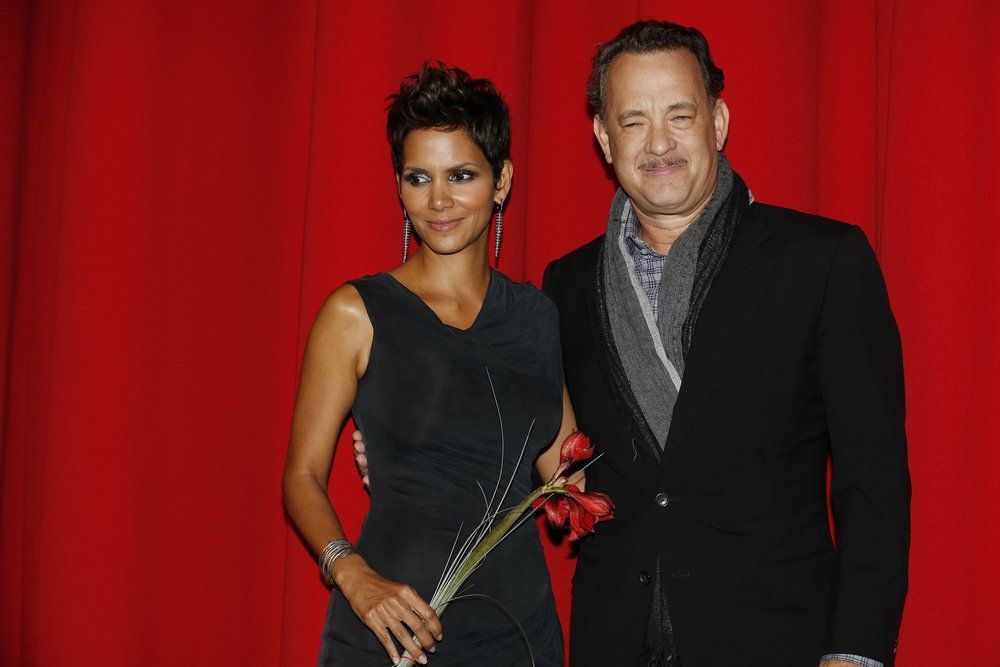 About “News of the World”:

Tom Hanks will star in “News of The World”. The book is set in 1870 and revolves around a road trip through the West by two unlikely partners. Deadline describes the movie’s plot as follows, “Captain Jefferson Kyle Kidd is a Texan who travels from town to town to read the news to locals who would otherwise not know what is going on in the world. While Kidd is sparked up by spreading the word of the passage of the 15th Amendment that gave voting rights to all men, he agrees to escort a 10-year-old white girl to her aunt and uncle in San Antonio after she was rescued from the Kiowa Indian tribe that kidnapped her and killed her family four years earlier. His traveling partner is an ornery youngster who didn’t want to be rescued and brought to her relatives.”

News of the World Casting Call

Looking for men 18-30 to play 1940s Army soldiers on Roswell. Scene will shoot in Santa Fe. Scene shoots next Wed 9/11. Must either have period-correct hair or be willing to get a haircut. NO VISIBLE TATTOOS OR FACIAL HAIR, PLEASE. If you're interested, please send us a current photo to: [email protected]
Previous article'Black Lightning' Season 3 Atlanta Casting Call for Runners
Next articleSeth Rogen's New Movie Extras Casting Call for Interns