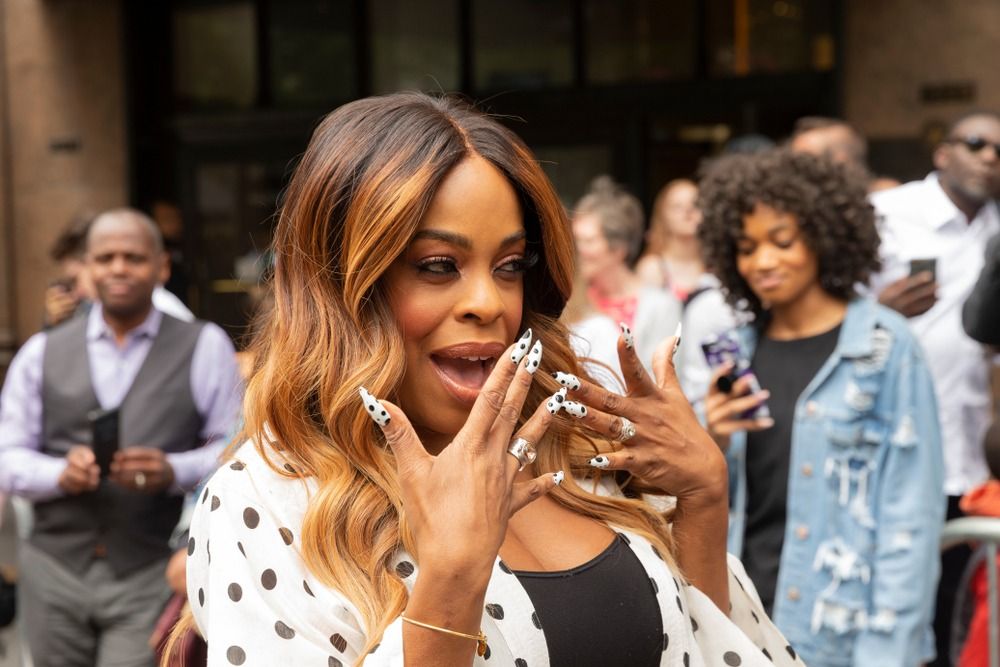 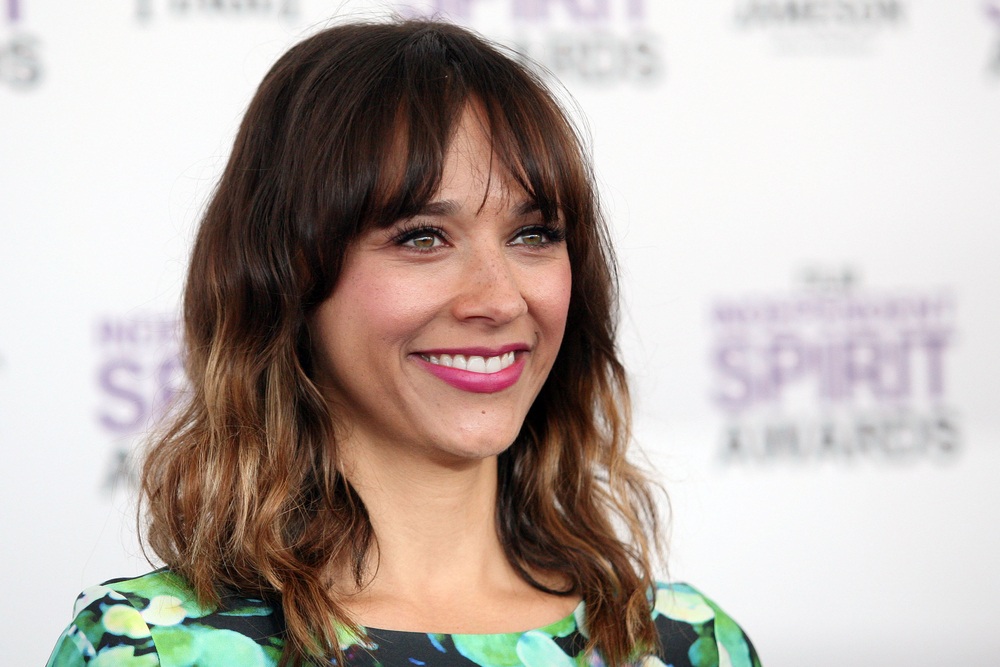 “Claws” is described as a “midnight-dark, wickedly funny meditation on female badness,” which follows the rise of five diverse Florida manicurists in the traditionally male-dominated world of organized crime. The series will reveal that there is a lot more going on at the Nail Artisan salon of Manatee County than silk wraps and pedicures. The TV series is executive produced by Rashida Jones and stars Karrueche Tran.

For more information, check out the casting call details below.

NOW CASTING: Female body builders for an upcoming episode of CLAWS (Shoots in New Orleans) Date:TBD Rate:$125/12 We are looking for female body builders for a competition scene. If you are interested in participating, please submit to [email protected] subject: FEMALE COMPETITOR All submissions must include: Your name Age Contact # City, State of residence Photos- please include competition or gym photos of yourself What do you think? Discuss this story with fellow Project Casting fans on Facebook. On Twitter, follow us at @projectcasting.