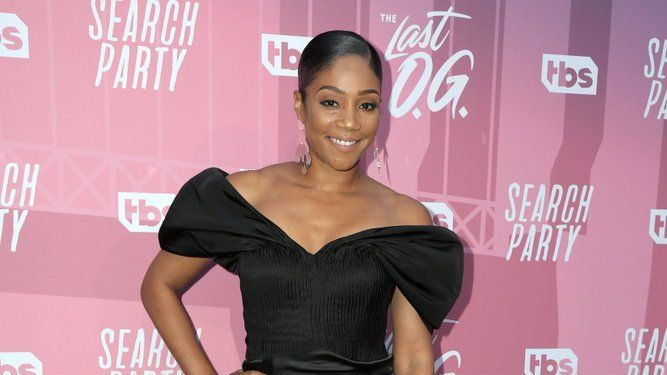 Casting directors are now casting actors, models, and talent to work on scenes filming on November 26th in Atlanta, Georiga.

THE NEW FEATURE FASHION FILM! Seeking Caucasian Females, Indian, Asian, Hispanic. Age: 24-48 THIS SCENE WORKS MONDAY 11/26/18. New faces! Only submit if you are available and in town and traveling back from the holidays. Seeking only 10 females with BUSINESS ATTIRE as LOBBY GUESTS. Seeking Caucasian Females, Indian, Asian, Hispanic. Age: 24-48 Should have up to (3) interchangeable business options and heels. You should arrive to set, hair/makeup ready! Must not have worked the Launch Party Scene! Must Not have been a Tastemaker! Call time: between 6:30AM and 10:00AM Must have open availability up to 10 to 12 hours Rolling Lunch ***********How to submit***** Email (3) photos Full Length Waist up Chest up Email Name Age Number Ht Wt Distance to downtown Atlanta, Ga Email: [email protected] Subject Line: Lobby Guest 11/26 What do you think? Discuss this story with fellow Project Casting fans on Facebook. On Twitter, follow us at @projectcasting.

Previous articleRobert De Niro Reveals His Acting Process: “I always try to do as much research as possible"
Next articleKatie Holmes' 'The Secret' Louisiana Casting Call for Moms