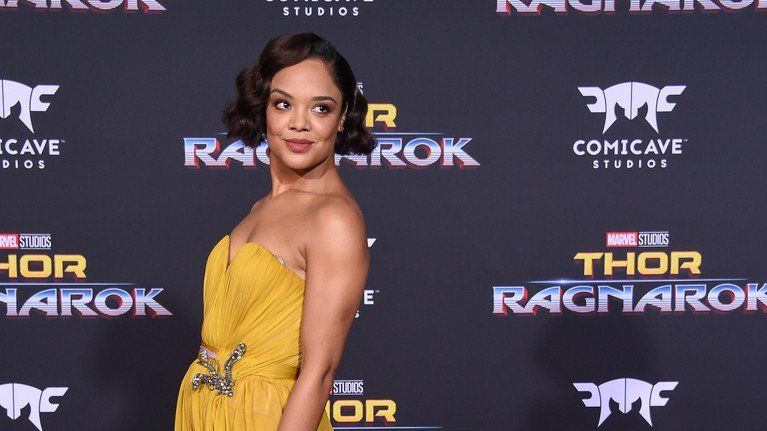 Marvel is ramping up production for their upcoming 'Thor: Love and Thunder' movie.

Christian Bale is confirmed to be playing the villain in Marvel's 'Thor: Love and Thunder.' Rumors surfaced last month when co-star Tessa Thompson leaked Bale's upcoming part in the Marvel Cinematic Universe during an interview on the red carpet for the Season 3 premiere of 'Westworld.'

"Christian Bale is going to play our villain, which is going to be fantastic. I've read the script. I can't tell you much. Lots of exciting text messages exchanged between Natalie and I. We're going to have fun. Taika is writing [and> directing. Some familiar faces. Some new people coming into the mix."

At this time, it is unknown which character Christian Bale will take on. Reports suggest he will be playing Beta Ray Bill, a relatively obscure Marvel hero to wield Thor's hammer. Director Taika Waititi will be returning to write and direct the feature film after the hit 'Thor: Ragnarok' movie. Also, Natalie Portman is set to reprise her role as Jane Foster after not appearing in the previous film.

Sarah Finn Casting was recently at the 30th Annual Artios Award in Los Angeles, and Marvel's lead casting director shared what she looks for in an actor before every audition. It's called "star quality."

The upcoming movie is big; casting directors are mostly contacting actors to work on the film through talent agencies. If you are interested in a speaking role in the upcoming movie, contact your talent agent for an audition. If you do not have an agent, check out our guide to landing an acting agent here.

Marvel's 'The Falcon & The Winter Soldier' is Now Filming in Georgia