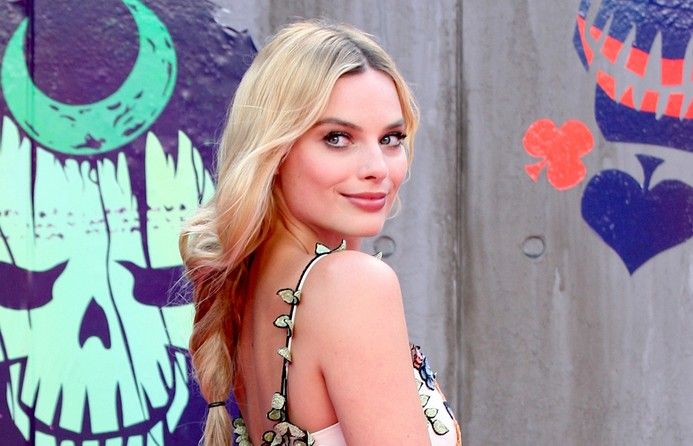 What do you think? Discuss this story with other fans on Instagram @projectcasting
Previous article'Katy Keene' NYC Casting Call for a Fashion Launch Party Scene
Next articleHollywood Casting Call for People with Costumes