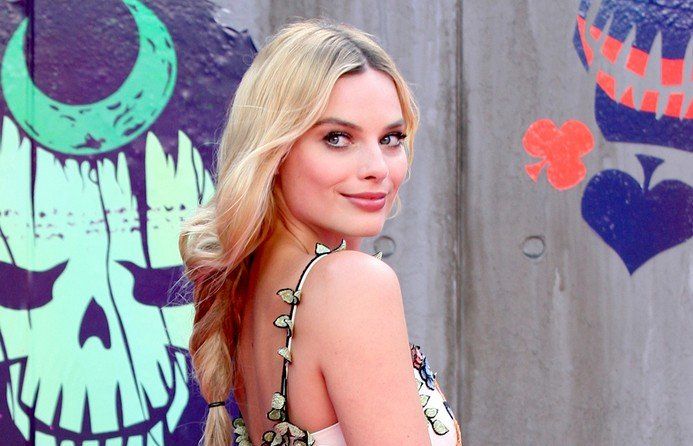 "EL DORADO" - NEW POST & EMAIL FOR SUBMISSIONS . Higher pay rate, physically fit or prior military, etc... CASTING some new faces to be part of our Panama Military NO major haircuts for the men, but hair cannot be longer than below the ears (they wear helmets but longer hair doesn't work) - MEN and WOMEN, ages 18 to 45 - Black, Hispanic, or Middle Eastern looks - GOOD physical shape or prior military . WORK DATES: THIS MON 10/28, and then again on THURS 11/7, FRI 11/8 and MON 11/11 **MUST BE AVAIL FOR ALL OF THESE DATES . FILMS in FAYETTEVILLE (Pinewood Studios) . DAILY PAY RATES: $100 with OT after 8 hours and on some of the November dates there will be a $35 to $50 additional bump for special ability. EMAIL: [email protected] SUBJECT LINE: SOLDIER for ALL INCLUDE IN YOUR EMAIL: CURRENT, CLEAR PHOTOS Please send good CURRENT face photos: 1 from the chest up, and 1 full length photo from the knees up. ---and then... Please LIST the following IN THE BODY OF YOUR EMAIL in a LIST format...just like this: First and Last NAME PHONE NUMBER (s) CITY & STATE (where you will be coming from) ETHNICITY Email address AGE Height Weight SIZES: You must include accurate sizes MEN: Jacket, Collar x Sleeve, Waist x Inseam Shoe WOMEN: Dress size, Bust (Bra/Cup), Waist, Shoe and List if you have ANY experience as Military or fitness training, martial arts, weapon handling, etc.. Must be willing and able to work in ATLANTA as LOCAL HIRE Related: How to Find Acting Auditions and Casting Calls

What do you think? Discuss this story with other fans on Instagram @projectcasting
Previous articleCW's 'Katy Keene' is Now Hiring New York Actors
Next articleJennifer Lopez's 'Marry Me' Casting Call for Twin Babies (Pay is $250/Day)