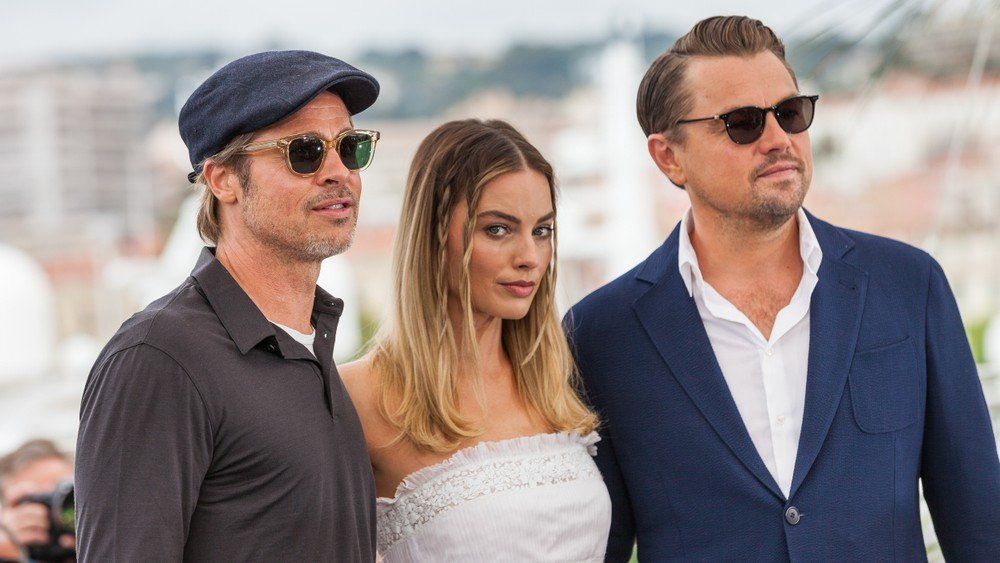 CANNES, FRANCE - MAY 22, 2019: Brad Pitt, Margot Robbie and Leonardo DiCaprio attend the photocall for "Once Upon A Time In Hollywood" during the 72nd annual Cannes Film Festival - Image (taniavolobueva / Shutterstock.com)

“EL DORADO” - NEW POST FItting TOMORROW, WED 10/2 Working Mon 10/7 Casting for MEN and WOMEN to be in a small scene, as South American or Central American citizens at a private viewing of an event. MEN and WOMEN AGES 25 to 70 Hispanic , Black or Middle Eastern looks! FITTING DATE: tomorrow, WED 10/2 WORK DATE: next MON 10/7 Filming and Fitting in Fayetteville PAY RATES: $80 with OT after 8 hrs and $20 on the fitting day (¼ check) SUBMIT TO: [email protected] SUBJECT LINE: PRIVATE EVENT PLEASE INCLUDE: CURRENT, CLEAR, PHOTOS !!! CLEAR PHOTOS, in GOOD LIGHT! We need to see current hair length, facial hair, hair color, etc.. One from the waist up and one from the chest up…dressed looking the part Please send SMILING and NON-SMILING photos. Then please List the following First and Last NAME PHONE NUMBER (s) CITY & STATE (where you will be coming from!) Email address AGE Height Weight SIZES: MEN: Jacket, collar x sleeve, waist x inseam, shoe WOMEN: Dress size, Bust/Bra/Cup, Pants, Waist, Shoe AND LIST any ACTING and/or set experience EXPERIENCE is NOT mandatory, but IS a plus to know. YOU MUST BE LOCAL TO ATLANTA OR WILLING TO WORK HERE AS A LOCAL HIRE. Related: How to Find Acting Auditions and Casting Calls

What do you think? Discuss this story with other fans on Instagram @projectcasting
Previous articleChris Pines' 'Violence of Action' Atlanta Open Casting Call
Next article'For Life' is Now Casting Teen Actors for a Mini Golf Scene