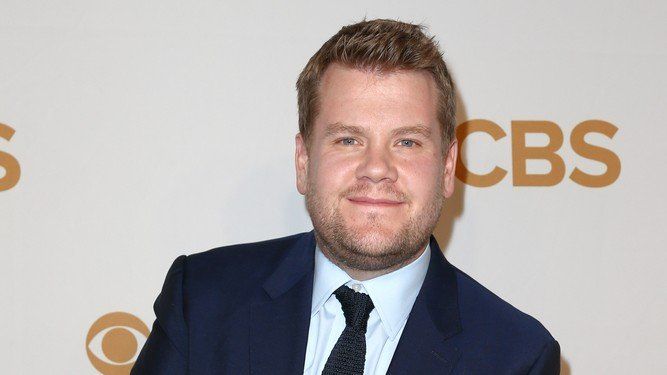 Producers are seeking the following:

About 'The Late Late Show with James Corden':

"Each week night, THE LATE LATE SHOW with JAMES CORDEN throws the ultimate late night after party with a mix of celebrity guests, edgy musical acts, games and sketches. Corden differentiates his show by offering viewers a peek behind-the-scenes into the green room, bringing all of his guests out at once and lending his musical and acting talents to various sketches. Additionally, bandleader Reggie Watts and the house band provide original, improvised music throughout the show. Since Corden took the reigns as host in March 2015, he has quickly become known for generating buzzworthy viral videos, such as Carpool Karaoke. ON AIR: Weeknights (12:37-1:37 AM, ET/PT) ORIGINATION: CBS Television City, Los Angeles (Filmed in HD) PREMIERE: March 23, 2015 HOSTED BY: James Corden BANDLEADER: Reggie Watts PRODUCED BY: CBS Broadcasting Inc. EXECUTIVE PRODUCERS: Ben Winston & Rob Crabbe" - CBS

To audition for a role in 'The Late Late Show', check out the casting call breakdown below.

LATE LATE SHOW CASTING - New episode of FACE YOUR PARENT - looking for dads and daughters/sons for a Father's Day episode to share a surprise/story with the other. This will be over Zoom with James Corden himself. Anywhere, USA. Please email: [email protected] today if interested! Related: How to Find Acting Auditions and Casting Calls
Please do not apply, if you are not local or if you do not fit the description. What do you think? Discuss this story with other fans on Instagram @projectcasting
Previous articleTracy Morgan on Medical Professionals During the Coronavirus: "They’re My Heroes"
Next article'SNL' Veteran Reportedly Dies From Coronavirus Complications