HomeMississippiHow to Get Cast in 'The Inspection' Starring Gabrielle Union 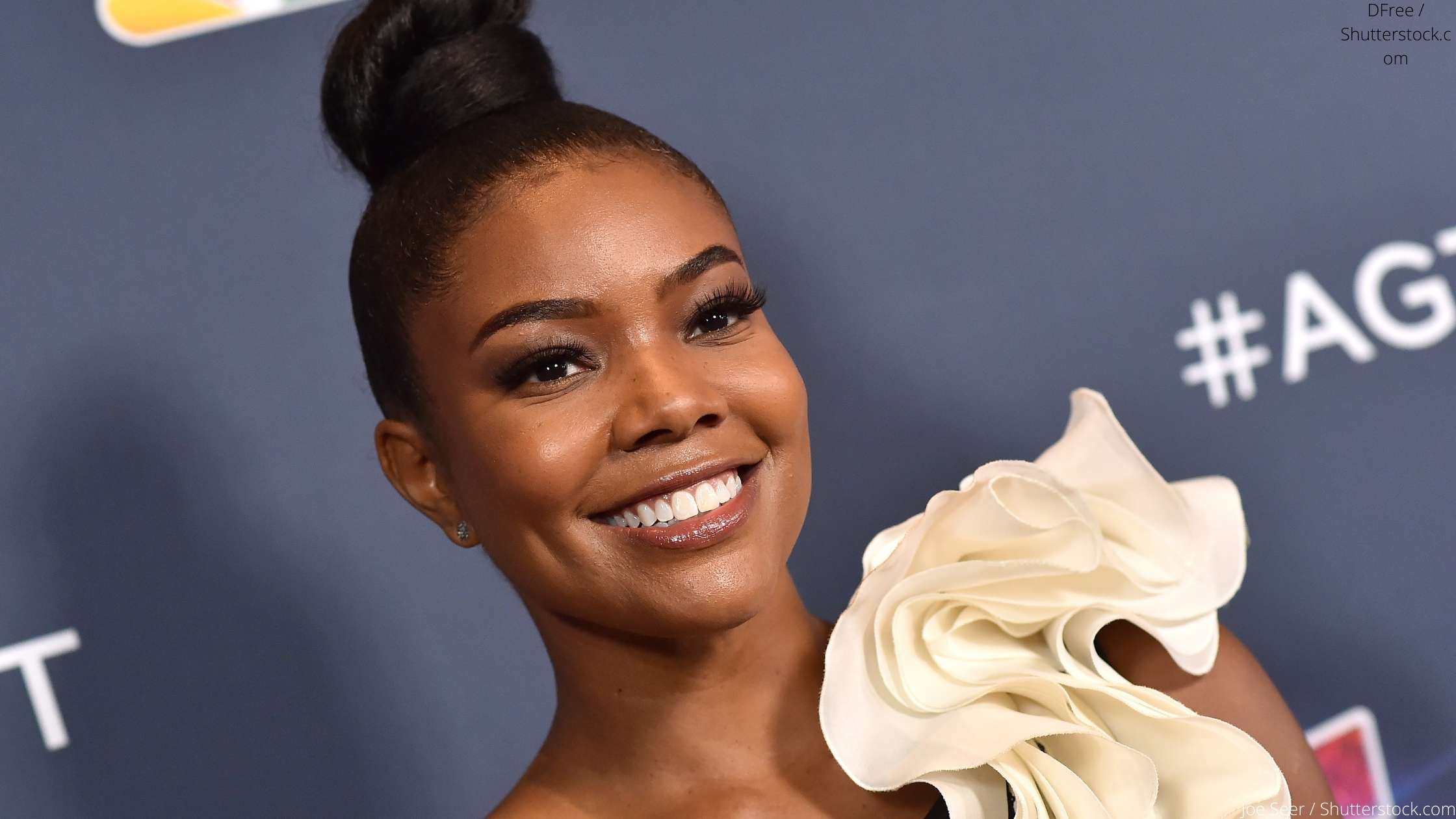 The Inspection starring Gabrielle Union is now casting and hiring actors in Mississippi.

Casting directors are now casting, actors, models, and talent to work on scenes filming in Jackson, Mississippi this July 2021.

What is the plot of The Inspection?

Jeremy Pope and Gabrielle Union star in The Inspection, a drama that will serve as the narrative feature film debut for filmmaker Elegance Bratton. He wrote and will direct the movie, that will be a co-production between A24 and Passing produce Gamechanger Films. Details for the movie have not been released. However, Pope will play a young gay man who enlists in the Marines with the hopes of getting his mother played by Gabrielle Union approval. Effie T. Brown will produce and co-finance on behalf of Gamechanger. A24 will also co-finance and handle worldwide distribution. “Elegance brings authenticity, heart and a fresh perspective to this compelling autobiographical story and we are thrilled to have Jeremy Pope and Gabrielle Union on board to bring it to life,” Brown told Deadline. “I’ve long admired the excellent work of our partners at A24 and it’s exciting for Gamechanger to partner with a company that is equally committed to bringing diverse and captivating stories to the forefront of entertainment.”

To audition or a role in The Inspection, check out the casting call breakdowns below.
'The Inspection' Platoon Extras
The Inspection Starring Gabrielle Union
Casting two Platoons of recruits/ extras one group of males (40) and one of female (40) for The Inspection shooting in Jackson Pearl area July 14th - August 13th Must look 17-27 years old.
Pay is $140 a day
You must be able to commit for the following days, Males must be willing to get a buzzcut haircut and shave- you are Marines
Males and Females work
Most days the entire group will work with a few exceptions
This will be fun and challenging. I have met the group you will work with and they are fun
Apply Now
More Project Casting Entertainment News:

How to Get Cast in Hulu’s ‘The Dropout’

Get Cast in History's "Great Escapes with Morgan Freeman"

How to Get Cast in 'The Inspection' Starring Gabrielle Union