Bryan Cranston's new movie 'The Infiltrator' is ramping up production in Tampa, Florida. According to reports, Bryan Cranston is headed to the Sunshine state to film the 'The Infiltrator' a story based on a Tampa Bay resident. The Infiltrator centers around a former Drug Enforcement Administration agent, Robert Mazur and tells his true story of posing as a Tampa businessman to help bring down an international financial institution that laundered tens of millions of dollars for Columbian drug kingpin Pablo Escobar. 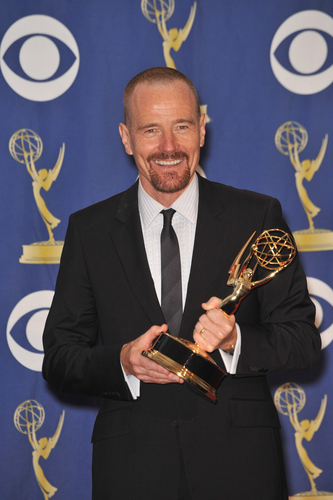 The city of Tampa will cover the costs of off-duty police patrol and street closures, Port Tampa Bay will provide office space and the University of Tampa’s film production program will place students in hands-on support roles.

This is in addition to a $250,000 local incentive approved in March by the Hillsborough County Commission. The incentives are performance-based, subject to the creation of a minimum number of room nights and jobs

“This is great news about ‘The Infiltrator,’” said Gus Corbella, chairman of the Florida Film and Entertainment Advisory Council, lead advisory body to Florida leaders on entertainment issues. “This is a major film production with a big budget that will hire Florida talents and that will have a ripple effect to many local businesses during the shoot.” Helga Esteb / Shutterstock.com The casting for The Infiltrator has already started while filming will set to begin in late April 2015. Marinella Hume Casting is looking for people of all different ages, genders, body types and ethnicities to fill as many as 600 extras, stand-ins and photo double positions.
Casting directors will also be holding an open casting call in the next few months in Tampa Bay, Florida. Jaguar PS / Shutterstock.com
Andrea Hume of Marinella Hume Casting said she has worked before with the film’s director, Brad Furman, whose credits include “The Lincoln Lawyer.”
“We worked with him on another film he directed, ‘Runner Runner,’ and he gets very involved with extras,” Hume said, “so that they look good and have a great chance of being seen in the movie. We’ve even seen some extras get upgraded to speaking roles. You never know.” To audition for a role on 'The Infiltrator' check out the casting call details below: