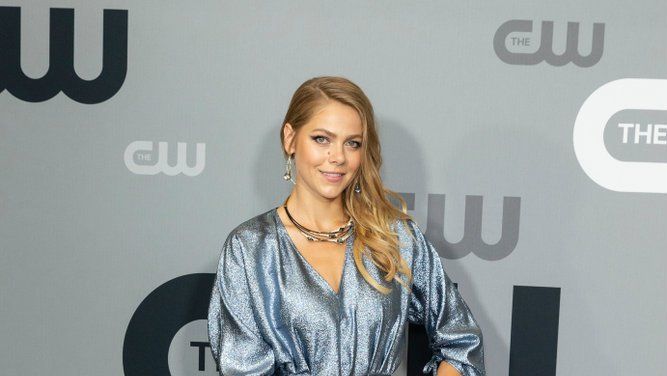 The CW‘s Roswell is now casting talent for a gala scene in Santa Fe, New Mexico

***NM CASTING CALL**** "Roswell" the TV series, is looking for background, ages 18-45, for an exciting Gala, a fancy party celebration! Looking for people with bartender or catering experience. Films for two days, November 19th and 20 in Santa Fe. You must be available for both days Rate: $92/8, guaranteed 8 hrs If available and registered with Sande Alessi Casting, please submit to "[email protected]" Subject "Caterer” or "Bartender"and include your name, current photo and contact information. Thank you! What do you think? Discuss this story with fellow Project Casting fans on Facebook. On Twitter, follow us at @projectcasting.