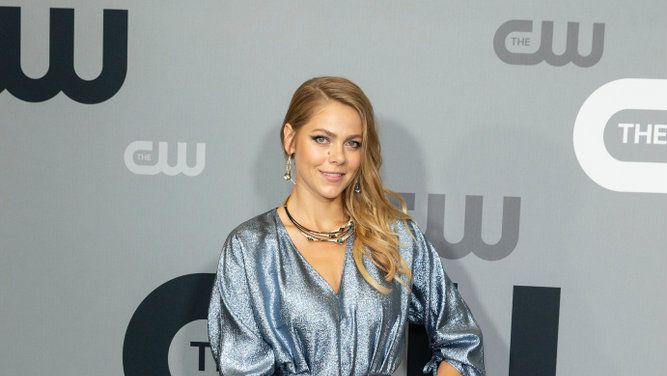 ***NM RUSH CASTING CALL**** : Lets go to Prom! "Roswell" the TV series, is looking for 25 men to play as " 2008 Prom Goers " in a scene that works Tuesday, October 2nd. Role Works: 10/02 Rate: $92/8, guaranteed 8 hrs Shooting at: Santa Fe Studios, NM General Requirements: Male, age range 18-35, Must be available for a fitting at Mr. Tux 9/27 or 9/28 8am-5pm in Albuquerque If this is you or someone you know please share and submit to "[email protected]" Subject "2008 Prom M” and include your name, current photo contact information, height, weight, measurements and clothing sizes and experience if any. What do you think? Discuss this story with fellow Project Casting fans on Facebook. On Twitter, follow us at @projectcasting.