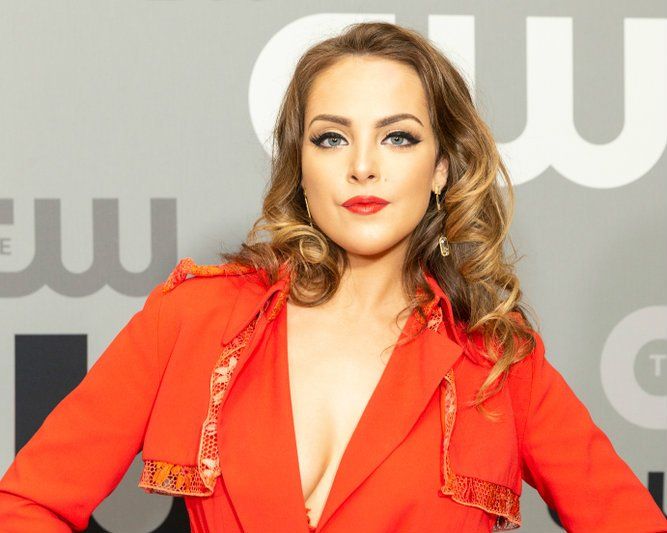 PLEASE READ CAREFULLY . Looking for extras to work as assistants and vendors on DYNASTY, tomorrow, Friday, September 7th. Shooting on our stages in Norcross, Ga. No calltimes yet, so should have flexibility. Please expect to work a min 10-12hrs. . . Male/Female; Ages 18-50; Open Ethnicity . . If available email photos of your CURRENT LOOK, include LEGAL name, age, phone, height, weight, all clothing sizes, (including shoes) to: [email protected] . . Subject [Vendors> . Extra Rate: $88/8; OT after 8hrs What do you think? Discuss this story with fellow Project Casting fans on Facebook. On Twitter, follow us at @projectcasting.