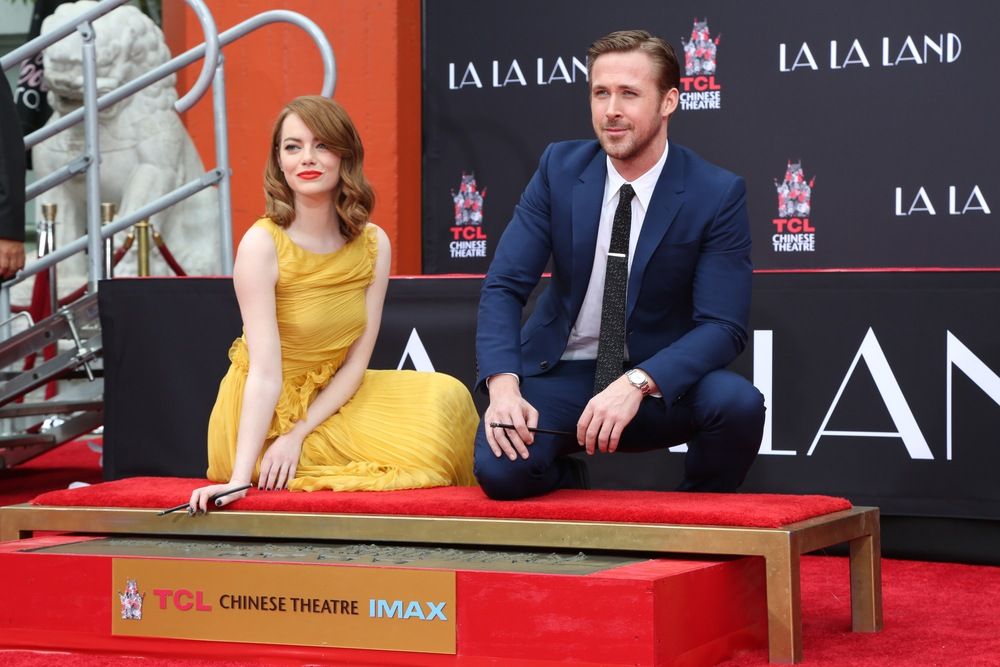 Ryan Gosling's new movie The Actor is holding a worldwide talent search for actors to join the cast of the movie adaptation of Memory by Donald E. Westlake. Ryan Gosling to star and produce The Actor movie adaptation directed by Duke Johnson. Ryan Gosling's production is an adaptation of Donald E. Westlake's novel Memory. The movie centers around Paul Cole, who must deal with his damaged memory as he struggles to rebuild his life after being left for dead and hospitalized in 1950s Ohio. Cole goes through a long journey to find home, love and himself. Duke Johnson will direct the movie and produce with Abigail Spencer through their Innerlight Films production company. Gosling, who will also produce the movie, will play the lead role of Paul Cole. CAA Media Finance and Endeavor Content are joining the production representing the United States rights while Endeavor Content will handle international sales. Paul Young is producing the production through his company Make Good. Duke Johnson co-wrote the screenplay with Stephen Cooney. Gosling is repped by CAA, while Johnson is represented by ICM Partners.

What is The Actor about? 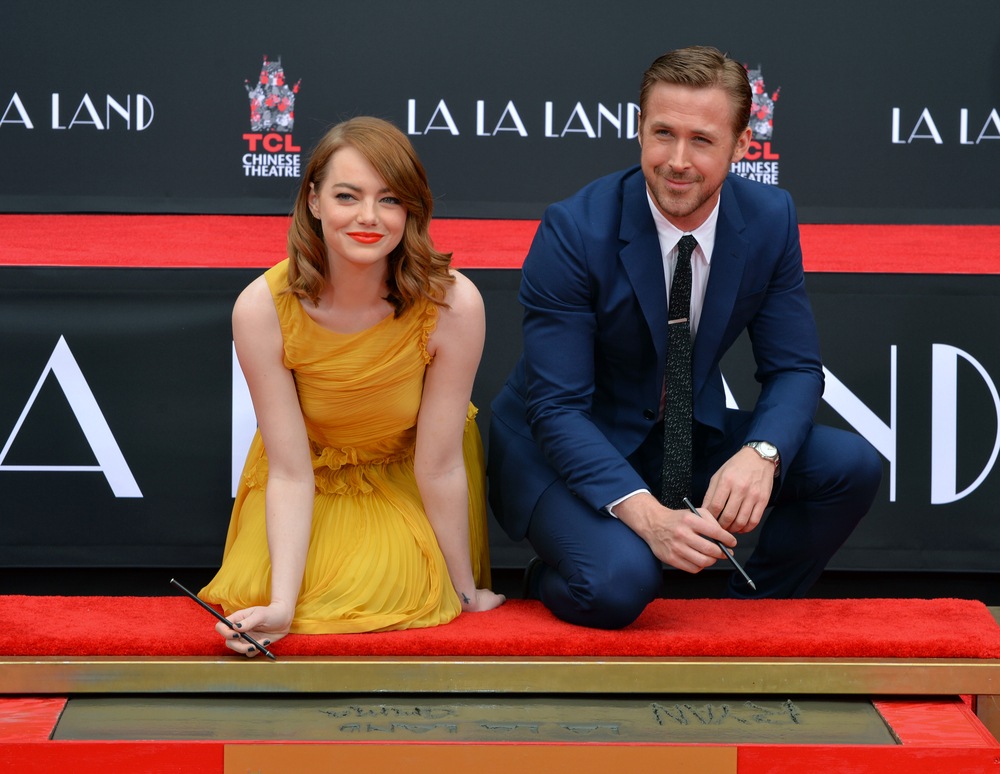 LOS ANGELES, CA - DECEMBER 7, 2016: Actors Emma Stone & Ryan Gosling at the TCL Chinese Theatre, Hollywood, where the stars of La La Land had their hand & footprints set in cement. (Featureflash Photo Agency / Shutterstock.com) When New York actor Paul Cole is beaten and left for dead in 1950s Ohio, he loses his memory and finds himself stranded in a mysterious small town where he struggles to get back home and reclaim what he's lost.

Casting directors are holding a talent search for a speaking role in the upcoming feature film. Jennifer Venditti of JV8 inc is leading the casting for the upcoming movie. Jennifer Venditti is a long-time New York City-based casting director. She is known for traveling the world street scouting for advertising, fashion, and film. Venditti's style is finding diverse talent through otherwise ignored traditional casting methods. The Actor Producers are currently seeking the following: The deadline to apply is set for Monday, March 29th. To submit, click here.

Acting Tips for Beginners There is no easy way to become an actor. Today, we will shares these acting tips for beginners but we warn you, there is no shortcut for hard work and dedication...