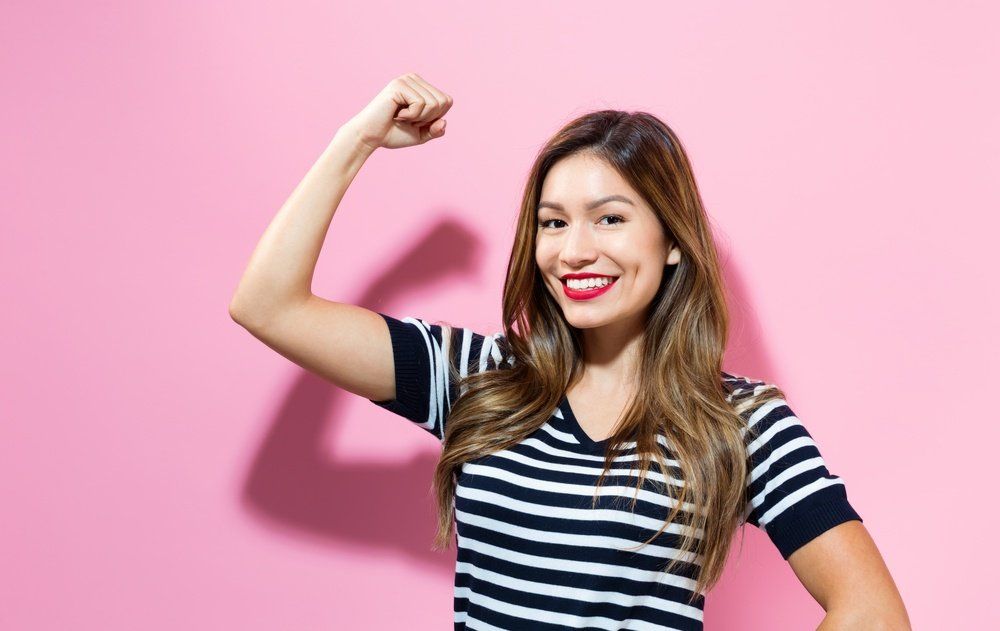 Casting directors are now casting actors to work on scenes filming in Austin, Texas, on October 25 or October 26, 2022.

Vicky Boone Casting is seeking a male Hispanic teen and adult for a Texas State Department Health Services Public Service Announcement. This has a fast turn around so please submit ASAP!

Acting Tips in a Commercial

Whether you're a seasoned actor or just starting, commercial acting can be a great way to get your foot in the door regarding TV work. And while every commercial is different, some general tips can help you make the most of your audition and stand out from the competition.

Here are a few acting tips to keep in mind next time you're auditioning for a commercial: