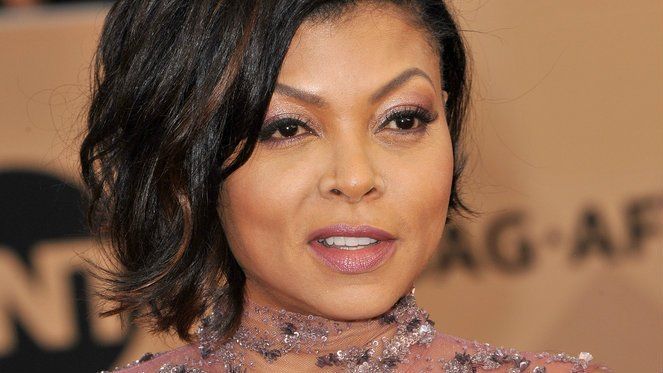 Casting directors are looking for African-American who have short naturally curly hairstyles from the late 1960s. Filming will take place between May 22 to July 3. Producers are looking for men between the ages of 18 to 70 to work on the movie.

About Best of Enemies:

The Best of Enemies will tell the story of 2 major civil rights activists (Ann Atwater and C.P. Ellis) at a prominent point in their lives – North Carolina’s decision to integrate black and white schools. History often has a darker side, especially when dealing with history in the south, and this film will respectfully bring that darkness into the light as we deal with the issue of racism. C.P. Ellis was born and raised on the poor west side of Durham, North Carolina, and as a young man, he joined the Ku Klux Klan seeking a sense of brotherhood and belonging. That being said, we are looking for background actors who are comfortable portraying C.P.’s fellow Klansmen in 1971.
To audition for a role in the new movie, check out the casting call breakdown below.