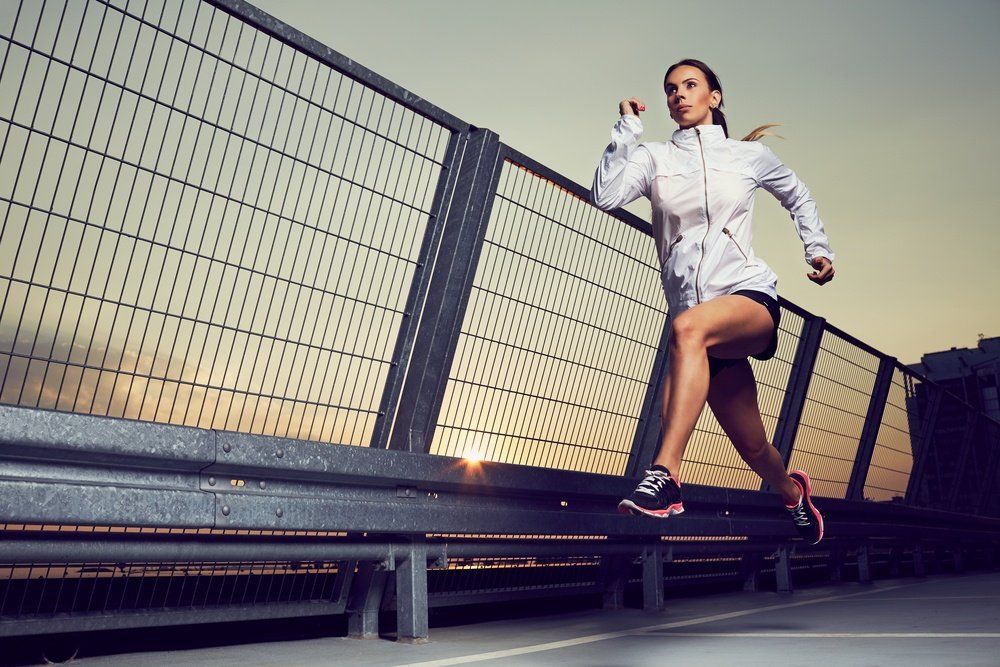 A sports company casting call for athletes in Maryland.

Sports and acting may seem like two completely different worlds, but they have much in common. Both require split-second decisions, intense concentration, and the ability to control your emotions under pressure.

So if you're an athlete and want to get into acting, you already have some of the necessary skills. Here are some tips to help you make the transition:

How to Get Cast in CW's 'Gotham Knights'