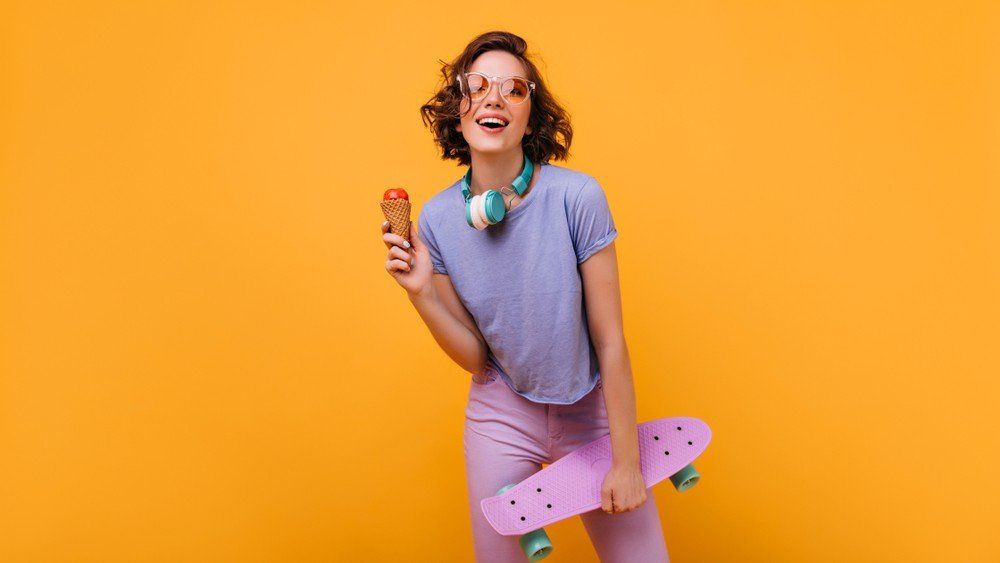 Production is now casting a speaking role in Alpharetta, Georgia.

Casting directors are now casting a speaking role in Alpharetta, Georgia, on September 1, 2022.

Must be able to work as Atlanta Local.

To be a successful actor, you need to have more than just talent. You also need to be dedicated, disciplined, and able to take direction. Here are a few acting tips to help you hone your craft and land the roles you want.