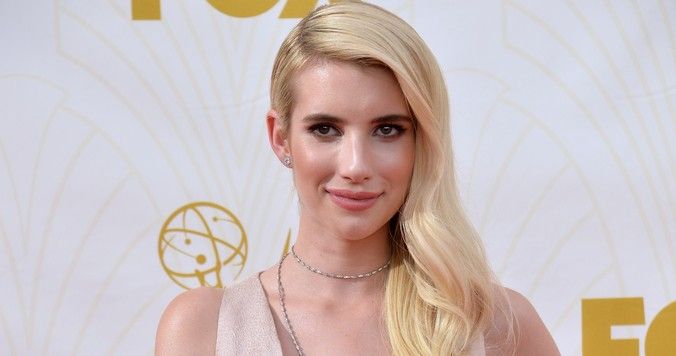 Producers are seeking and hiring the following roles:

Emma Roberts (Madame Web) will star in and executive produces Space Cadet, a new rom-com from Stampede Ventures that starts production this month. Prime Video has also joined the project, which it will distribute internationally.

After a chance encounter puts her in training with other candidates who may have better resumes but don't have her smarts, heart, and moxie, Florida party girl Rex (Roberts) is the only hope for NASA's space program.

Greg Silverman and Jon Berg will produce the movie on behalf of Stampede Ventures, with Gideon Yu and Chris Bosco from Stampede's company exec producing alongside Roberts, Garcia, and Michael Tadross. Stampede Ventures will finance the entire project, licensed by Prime Video in territories outside of America and Japan. CAA's Sarah Schweitzman co-repped additional territories alongside Bosco from stapedes.

“Emma’s incredible wit and comedic timing perfectly embodies the role of REX, and Liz’s rendering of this character makes the female take-over of the STEM field so uniquely relatable and fun, and we hope it inspires young women interested in the field,” said Berg, who serves as President of Production at Stampede Ventures. “The space race continues to intrigue all of us globally, so we have no doubt viewers far and wide will connect with this amazing female-driven narrative.”

“We are thrilled to be working with Stampede Ventures on bringing Space Cadet to Prime Video,” added Matt Huntley who serves as Director of Worldwide Film Licensing for Prime Video. “Now more than ever, we all find ourselves in need of fun and adventure, and this charming movie will undoubtedly bring both to Prime Video members worldwide.”

She currently stars in Sony/Marvel's Spider-Man spinoff Madame Web and previously starred opposite Luke Bracey in Netflix's romantic comedy Holidate, which was directed by John Whitesell. The actress has appeared in films including The Hunt, Who We Are Now, Nerve, The Blackcoat's Daughter, Palo Alto, We're the Millers, Empire State, Celeste & Jesse Forever, Scream 4, and It's Kind of a Funny Story. Notable television credits include American Horror Story and Scream Queens. The successful Netflix series First Kill was executive produced by Roberts, and she is also producing the Hulu series Tell Me Lies under her Belletrist TV banner. The upcoming show is based on Carola Lovering’s novel of the same name.

To audition for a role in Emma Roberts' 'Space Cadet', check out the casting call breakdown below.

Shoots in Union Beach, NJ and we can transport if needed.

Kids and guardians will need to send in vax cards, and test on set, not in advance.

Tyrese Gibson, Terrence Howard, and Jeremy Piven have all signed on for the action film 'The System,' Now, Lil Yachty has also joined the cast. The action-packe…

Russell Westbrook Is The Focus Of A New Short Film Called "Dear Brodie." The first trailer for "Dear Brodie," a short film directed by and starring Oklahoma Cit...