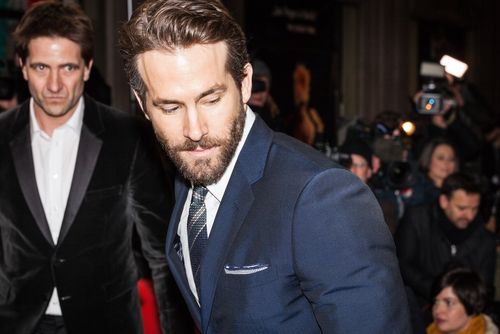 According to reports, the upcoming movie, which is written by Zombieland and Deadpool/Deadpool 2 writers Rhett Reese and Paul Wernick are expected to film in Los Angeles, California, and Rome Italy starting August 2nd.

The upcoming Netflix film is expected to be released sometime next year. At a budget of $150 million, this is the most expensive film ever produced by Netflix.

The upcoming movie will be directed by Michael Bay. Details surrounding the upcoming Michael Bay and Ryan Reynolds production have not been released as the movie’s plot has been kept tightly under wraps. However, according to The Hollywood Reporter, the plot revolves around six billionaires who fake their own deaths and form an elite team to take down bad guys.

What do you think? Discuss this story with fellow Project Casting fans on Facebook. On Twitter, follow us at @projectcasting.
Previous articleReport: 'Zombieland 2' To Film in Georgia
Next article'Star Wars: Episode 9' Casting Call Leaks Online