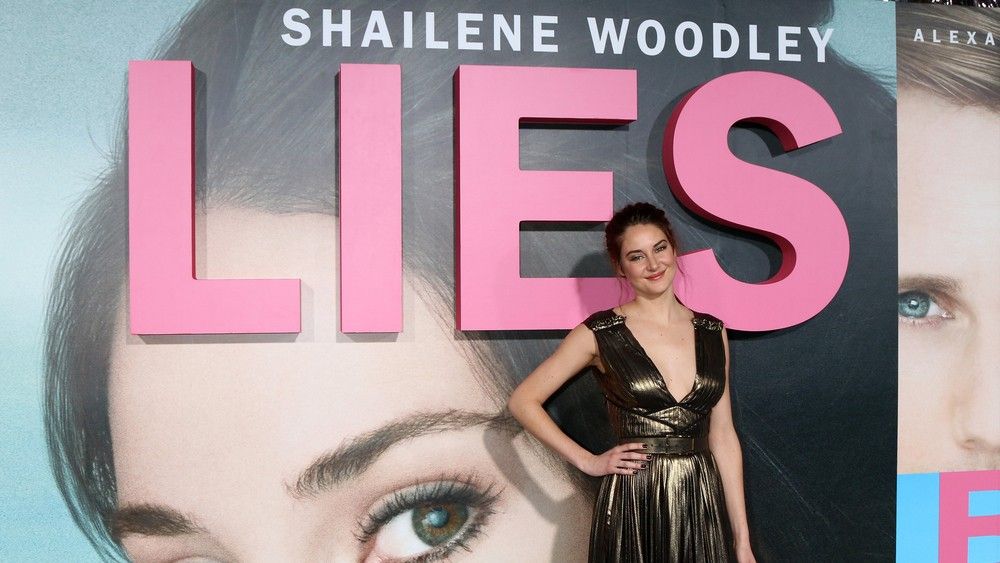 Showtime is ramping up production on their latest TV series Three Women. According to reports, Shailene Woodley is set to star in Three Women, a Showtime hourlong series based on the nonfiction bestseller by Lisa Taddeo.

Showtime landed the rights to the book in 2019. The series was given a straight-to-series order, with filming now taking place in New York City.

Three Women is executive produced by Lisa Taddeo, show runner Laura Eason, Kathy Ciric and Emmy Possum. Louise Friedberg from Y: The Last Man has signed on to direct the first two episodes, which she will also executive produce.

What is the plot of Showtime’s Three Women?

According to reports, the show is described as an “intimate, haunting portrayal of American female desire, three women are on a crash course to radically overturn their lives.”

The character Lina is a homemaker in suburban Indiana and after a decade into a passionless marriage, she has an affair that transforms her life. Sloane, an entrepreneur in the Northeast, has a committed open marriage with Richard until two new strangers threaten their love story.

Maggie, a student in North Dakota, accesses her English teacher of an inappropriate relationship.

Shailene Woodley plays a writer, Gia, who is grieving the loss of her family and persuades each of these three “ordinary” women to share their stories.

“Shailene Woodley is an undeniable powerhouse who never fails to give an unflinchingly honest performance,” said Amy Israel, EVP, Scripted Programming, Showtime Networks. “We are beyond thrilled that she will be at the forefront of this electrifying show. Three Women promises to be a riveting and immersive exploration of female desire, told by women in charge of their own narratives. Lisa Taddeo and Laura Eason’s adaptation crackles with emotion and edge and, coupled with Louise Friedberg’s exceptional direction, this Showtime series promises to be everyone’s next obsession.”

How to audition for a role on Showtime's Three Women?

To audition for a role in the upcoming Showtime TV series Three Women, check out the casting call breakdown below.

SAG/NON-SAG to portray pedestrians with CAR (2014 or older, NO white or red). MUST be comfortable driving on/off a ferry for new Showtime series, "THREE WOMEN".

This production has a mandatory vaccination policy and requires all cast & Zone A crew to be fully vaccinated with the COVID-19 vaccine (Pfizer, Moderna, Johnson & Johnson) or have a disability or sincerely held religious belief that prevents vaccination. If you meet this criteria, please submit without providing any additional information at this time. If you are selected, you will be given separate information on how to provide evidence to the production that you are fully vaccinated or to request an accommodation of any disability or a sincerely held religious belief. Any job offer will be conditioned on satisfactorily testing negative for COVID and showing evidence of vaccination or being granted an accommodation of a disability or sincerely held religious belief by the Employer.

Please be advised that THREE WOMEN has adopted a mandatory vaccination policy. Zone A employees (eg. background actors) must be fully vaccinated in order to be employed on this production.  Such a requirement is subject to reasonable accommodations, as required by law, for individuals who cannot be vaccinated due to disability or sincerely held religious belief, practice or observance. Any requests for exemptions must be vetted by ViacomCBS prior to employment.

Chipotle is now hiring filmmakers to create content for the food company. The company is now hiring a "Director of Photography" job position to shoot and create compelling content to support the company's Brand Creative...