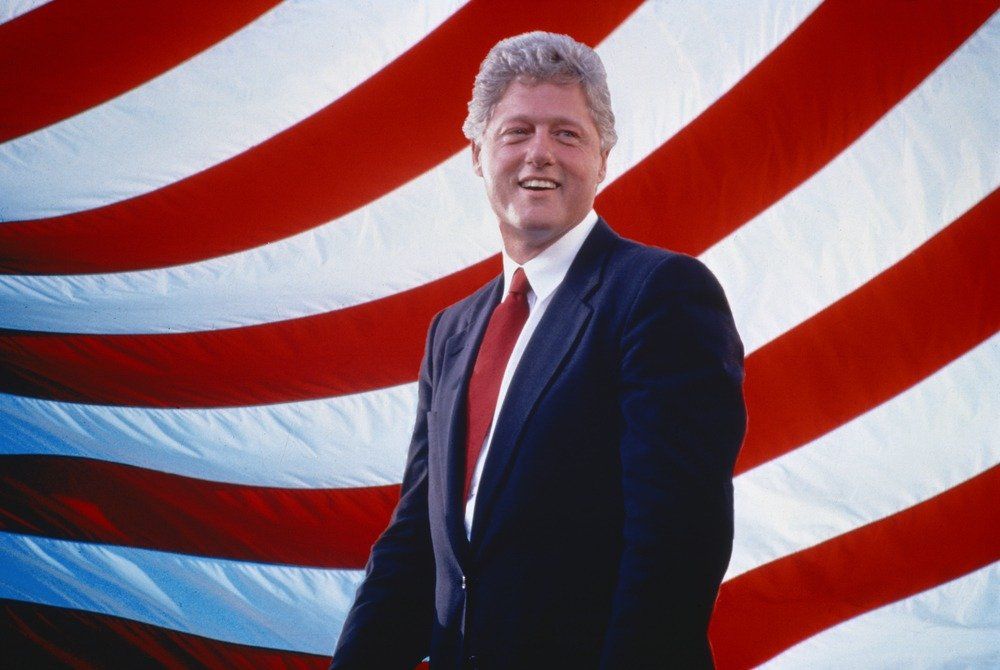 Showtime casting directors are now hiring actors for various acting jobs including extra work, stand-in positions, and photo double occupations in Baltimore, Maryland. Producers are currently hiring talent to work on an upcoming Showtime TV pilot filming in the Baltimore, Maryland area. Details for the upcoming show have not been released. However, according to the Baltimore Sun, the pilot for a potential Showtime series based on Bill Clinton's novel 'The President is Missing' will be shot in Baltimore. 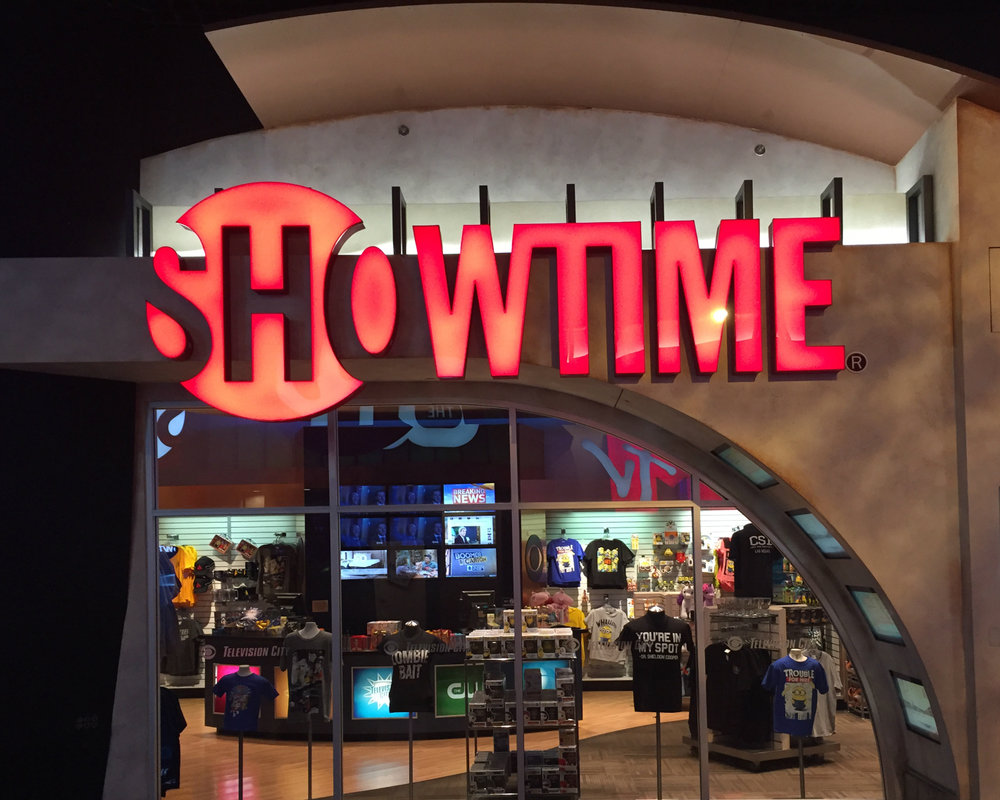 LAS VEGAS, NEVADA, DECEMBER 23, 2017: Showtime entertainment store in the MGM Grand in Las Vegas. (James R. Martin / Shutterstock.com) “We are hopeful it will become another successful series for our state,” Governor Larry Hogan said in a news release announcing the filming. The last show to film in Baltimore was Netflix's 'House of Cards', which provided 2,000 state residents jobs and $700 million in economic impact in the state. In fact, the show purchased or rented goods from 2,000 state businesses per season. The President is Missing will be set in Washington, D.C. Showtime has been working on the show for several months, trying to bring the show to the state. The President is Missing is written by Bill Clinton and James Patterson and was published in June 2018. The novel centers around President Jonathan Lincoln Duncan, who begins the novel facing impeachment for allegedly negotiating with and trying to protect a terrorist. The novel, which was listed on the New York Times bestseller for several weeks in 2018, is filled with secret missions, assassination attempts, and a cyberattack including undercover visits. How to apply: Precision Stunt Drivers Casting Call Precision( NOT STUNT) drivers- Please email me at [email protected] in subline please write the word - "Precision" This will be in D.C. sometime towards the 3rd Week in FEBRUARY BOTH SAG AND NON-SAG name cell ht wt all measurements ( ALL MEASUREMENTS read carefully) *a few recent selfies of you -CROP THEM PLEASE and just you no hats or sunglasses -show current hairstyle. *a photo of the car you OWN and drive! *the year/make/model and spell the color Please ALSO send A photo of your paid-up SAG card- if you are not a current SAGAFTRA member, that's ok I still may have some car spots available. Rates and Dates TBD- DO NOT APPLY FOR PRECISION DRIVERS If you have never done precision Driving- seriously please do not apply unless you have done this multiple times - tell me who you have done work wth precision driving again read above and submit to [email protected] NO HOTEL TRAVEL OR PER DIEM.

The show will star David Oyelowo who won an NAACP Image Award for portraying Martin Luther King Jr. in the 2014film "Selma", which is directed by Ava DuVernay. The script is written by Anthony Peckham (2009′s “Invictus”), with Peckham, Christopher McQuarrie (an Oscar winner for the screenplay of “The Usual Suspects”), Heather McQuarrie and Jillian Share as the executive producers. *For a Showtime pilot, We will be seeking a full-time stand-in, A.A.Male, who is PAID UP SAG, We are expected to start on or about March 9th for up to 4 weeks with open flexible availability. *This position will be an in-person interview with Camera tests and a strict NDA. I have no dates for interviews as of now, I am gathering info and photos for presentations. PLEASE DO NOT SEND ME HEADSHOTS and Thank You in Advance. *This person should also be around 180 Lbs, 5 ft 10, ideally with a more oval-shaped face and hairstyle as pictured below, with a medium-dark skin tone. Please send the following 3 recent selfies, against a white or off white wall, or background, that is well lit and just yourself in the photo. please wear a grayish shirt in one photo, and a navy or black shirt in the other 2 photos. (1 photo must be a profile ( head turned to either side) picture) Please be clean-shaven no beards or facial hair. No Filter's hats or sunglasses or other persons in the photos. Name Cell Ht Wt Waist Inseam Jacket size Collar Sleeve Shoe size MUST BE OVER 18 Years of Age. What city and state do you live in? Can you work, and have transportation to both the D.C. and Baltimore areas? PLEASE SUBMIT A PHOTO OF YOUR PAID UP SAG-AFTRA CARD WITH THIS SUBMISSION, SO WE CAN SEE YOUR NAME SPELLED PROPERLY AND YOUR SAG ID NUMBER. [email protected] in the Subject line of the email please write "FULLTIME". Related: How to Find Acting Auditions and Casting Calls

What do you think? Discuss this story with other fans on Instagram @projectcasting
Previous articleHow to Get Cast on 'Dynasty' Season 4
Next article'Bull' Season 5 Casting Calls & Auditions | CBS Casting Calls

HBO's 'We Own This City' is Now Casting