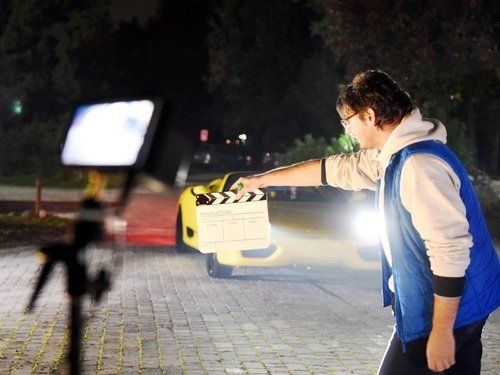 A short film casting call for a principal role in Atlanta, Georgia.

-Some locations may be outside of Perimeter. Talent must work as a local hire

When you're given a role, it's essential to take the time to understand who your character is. What motivates them? What are their goals? What is their backstory? The more you know about your personality, the better you can play them.

Before you step on set or walk onto the stage, you must clearly understand what is happening in the scene. Who are you talking to? What are you trying to achieve? What is the overall tone of the scene? Knowing these things will help you stay focused and give your performance purpose.

In any given scene, there is a multitude of choices you could make as an actor. It's essential to choose the ones that you feel are strongest and will serve the story best. Overthinking things or second-guessing yourself will only hold you back and weaken your performance.

When performing, it's essential to be fully present in the moment. It means being aware of your surroundings and your fellow actors but also being in touch with your own emotions. If you can stay present, it will help you stay focused and give a more honest performance.

As an actor, it's essential to trust your instincts. If something feels off or you're unsure about something, go with your gut. More often than not, your instincts will serve you well and help you make strong choices.

No matter how well you prepare for a role or a scene, there's always the possibility that things will change once you're on set or onstage. It's essential to be flexible and be prepared to make adjustments as needed. The ability to roll with the punches is necessary to being a successful actor.

Even if you don't feel like it, always give 100% to your performance. Whether it's a small role or a lead role, every character deserves your full commitment. If you half-ass it, it will show in your performance.

To grow as an actor, you must be willing to take risks. This means trying new things and pushing yourself out of your comfort zone. It can be scary, but those risks often lead to the best performances.

Mistakes are inevitable, so don't be afraid to make them. It's how you learn and grow as an actor. If you're willing to learn from your mistakes, they can be a good thing.

A photoshoot casting call for football fans in London.&nbsp; Casting directors are now casting football fans for a photo shoot to work on scenes filming in Lond...