Shades of Blue is an upcoming American police procedural, legal, crime drama television series set inNew York City. It was created by Adi Hasak that is expected to air on NBC, where it will debut as a mid-season entry in the 2015–16 television season. The series stars Jennifer Lopez as the main character Harlee Santos, a single-mother FBI agent, who is forced to work in the FBI's anti-corruption task force, while dealing with her own financial problems. 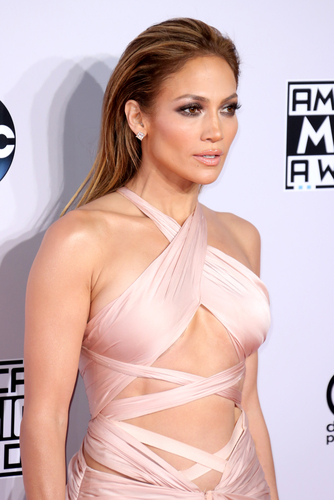 Central Casting New York is looking for actors, models, and talent to work on the new NBC series 'Shades of Blue' as it films in New York City. Producers are looking for kid actors and models in the New York City area.

To audition for a role on NBC's 'Shades of Blue', check out the casting call details below: What do you think? Discuss this story with fellow Project Casting fans on Facebook. On Twitter, follow us at @projectcasting.
Previous articleFugitive Bank Robber Arrested After Starring in a Horror Movie
Next articlePaid Commercial Casting Call in DC Metro Area