Detective Cornell (Juliette Lewis) has a new murder suspect on her hands in “Secrets and Lies” Season 2. “Bates Motel” alum Kenny Johnson” is the latest actor to join the cast … and he’ll find himself in some serious trouble with the hard as nails cop. According to reports, the sophomore installment will be exploring a whole new murder investigation. While Lewis will reprise her role as Det. Cornell, fans will be saying goodbye to the twisted Crawford family and welcoming the Warner’s on screen. To audition for a role on 'Secrets and Lies' season 2, check out the casting call details below: 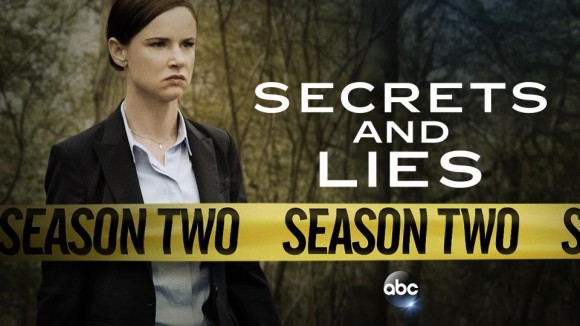 For the TV series SECRETS AND LIES working tomorrow 8/13, seeking very attractive Caucasian females in your 30's, in our talent data base, with blond or dark hair, very sexy who is willing to make out with an actore in a stairwell. Bump of course. Paid up SAG only, and to be submitted to the director call 818-325-2049