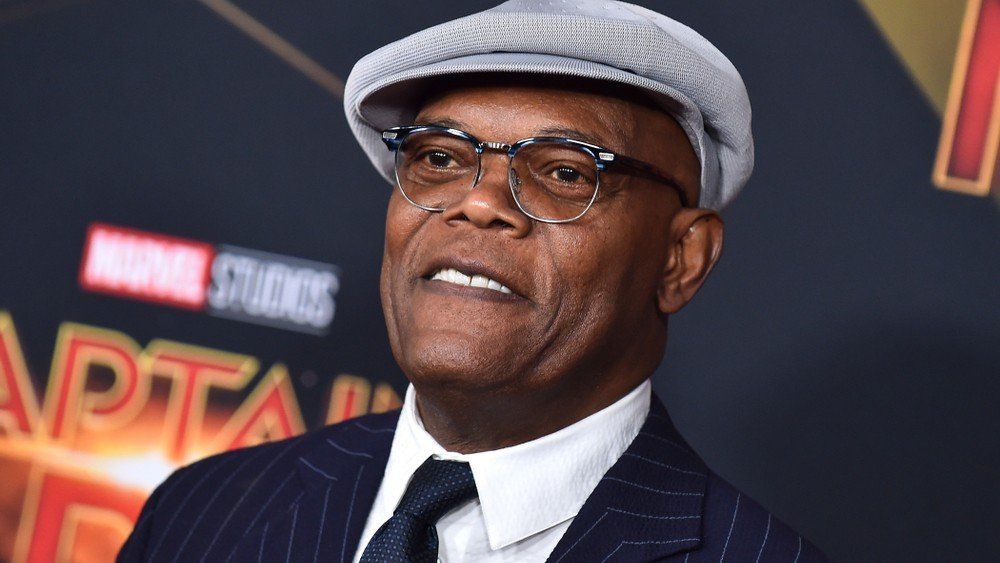 If at least 2,5000 people register to vote through Samuel L. Jackson’s HeadCount website, Samuel L. Jackson promises to offer swearing lessons. The actor is known for his strong on-screen presence, holding the most swears words in a film.

So far, the video has over 10.6K likes and 3K comments. It may be safe to assume Jackson has reached his 2,500 vote requirements. That said, the actor has yet to update fans on the current status. The initiative is part of the actor’s effort to get people to vote in the upcoming election, which can be done by mail to increase social distancing.

Listen up - If 2500 of you click a voting action below to make sure you’re #GoodToVote, I will teach you to swear in 15 different languages. Go to https://t.co/nVk8WzUm8N now! pic.twitter.com/g4eUmHwuP9

In relevant news, Samuel L. Jackson and Ryan Reynolds‘ new movie “The Hitman’s Wife’s Bodyguard” is now in production. Production for the sequel to “The Hitman’s Bodyguard” is ramping up. According to IMDB, the movie is now in pre-production and casting is ramping up for the upcoming sequel. Casting is lead by Elaine Grainger. Grainger has cast several major feature films including “Inception”, “Batman Begins,” “Criminal,” and “Mortdecai”. In 2009, she was nominated for an Emmy for Outstanding Casting For a Miniseries, Movie or a Special for HBO’s “House of Saddam”. More Project Casting Entertainment News:
Previous articleSouth Park 'The Pandemic Special' is an Hour-Long Episode Tackling Coronavirus
Next articleViacomCBS is Now Hiring Interns To Work From Home