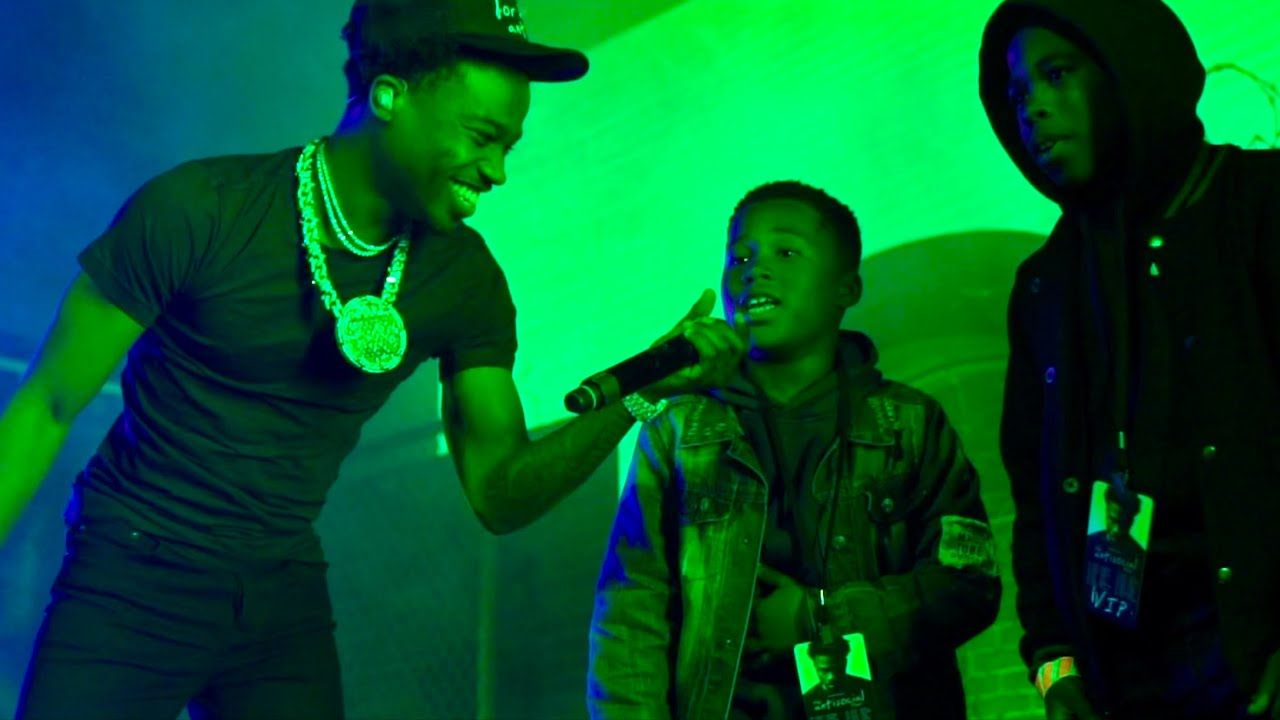 Casting directors are now casting actors, models, and talent to work on scenes filming in Atlanta, Georgia, on Sunday, February 21st. Skills will be compensated between $200 to $500 per day to work on the upcoming Roddy Rich music video.

Who is Roddy Ricch?

Roddy Ricch is an American rapper, singer, and songwriter. He became a star with the 2018 single “Die Young,” which peaked at number 98 on the Billboard Hot 100. His first two mixtapes, Feed Tha Streets and Feed Tha Streets II, also received praise from fans. In 2019, Ricch was featured on Nipsey Hussle's single Racks in the Middle, which earned him a Grammy Award for Best Rap Performance, on Mustand’s Grammy-nominated single “Ballin,” which reached the top 20 of the Hot 100.

Ricch's debut studio album, Please Excuse Me for Being Antisocial (2019), was released through Atlantic Records and Bird Vision Entertainment. The album debuted atop the Billboard 200. The album led to the number-one single “The Box,” which became his most famous song worldwide, followed by “High Fashion” featuring Mustard.

Later in 2020, Ricch's feature on DaBaby's single "Rockstar" became his second number-one single on the Hot 100.

$1,000 R&B music video casting call and three other talent searches you should know Join Project Casting to access jobs you can apply for right now! Casting directors, talent agencies, and management companies are looking for...

Love Video Games? Appear in this New Toy Commercial and Get Paid $425/Day