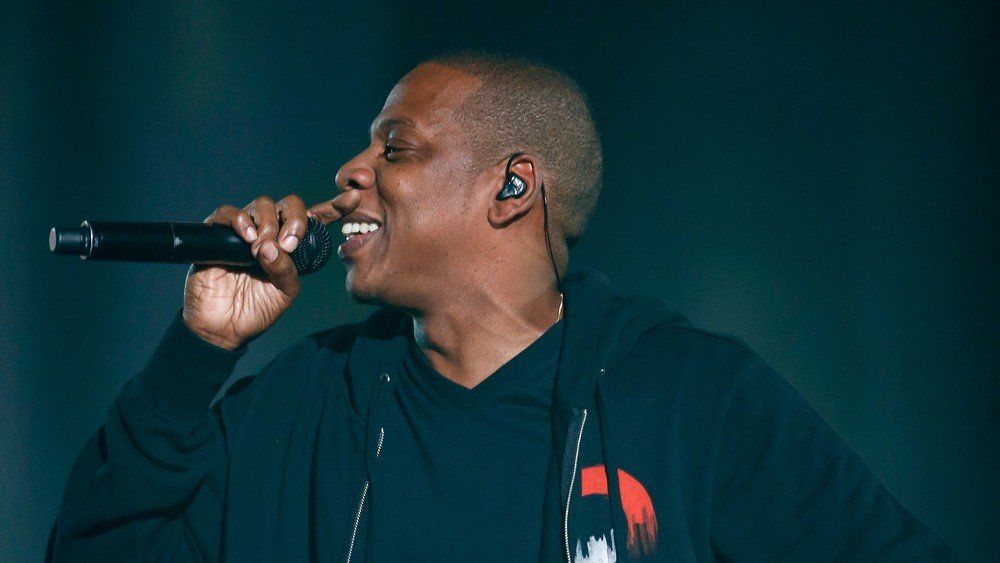 The REFORM Alliance is now casting and looking for people hurt by the U.S. parole system.

Casting directors are now casting real people who were negatively impacted by the parole system in Arizona.

About the Reform Alliance: 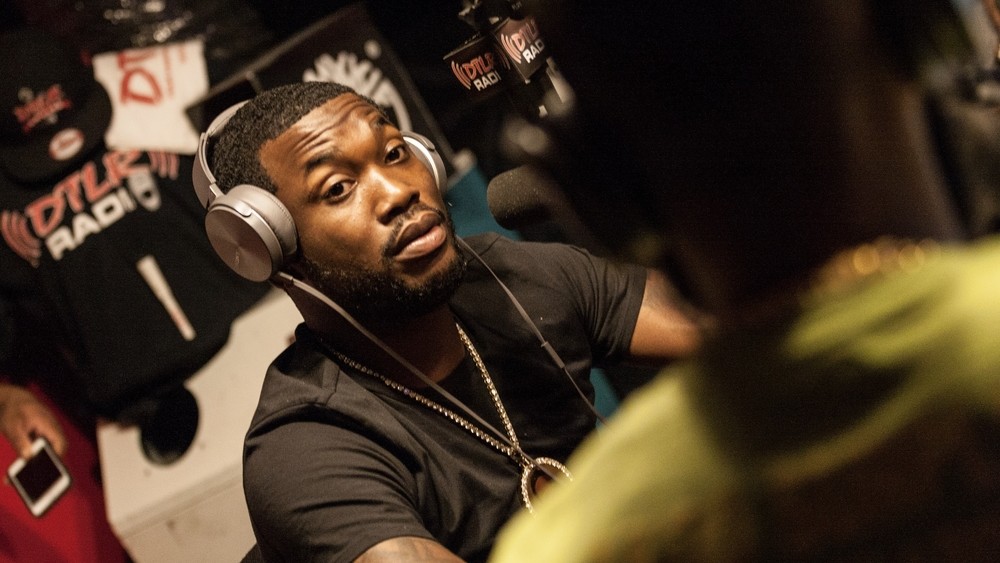 According to their website, the mission of the REFORM Alliance is to “dramatically reduce the number of people who are unjustly under the control of the criminal justice system – starting with probation and parole. To win, we will work to change laws, policies, hearts, and minds.”

The REFORM Alliance started following the re-imprisonment of rapper Meek Mill due to a minor technical probation violation. It would spark the #FreeMeek movement, which led to his release on bail in April 2018. Meek Mill and others recognized Meek’s case is one of the millions and that a large percentage of people get trapped in the system and do not have the resources to fight back. After Meek’s release, he joined forces with other influencers including Michael Rubin, Van Jones, Jay-Z, Robert Kraft, and many others.

How to apply? To audition for a role in the upcoming Reform Alliance commercial, check out the casting call breakdown below.

We are casting a commercial for Reform Alliance. Jay z and Van Jones' prison reform organization. Looking for real people that have dealt with the negative impact of the parole system In Arizona. Apply Here! More Project Casting Entertainment News:

How To Get Cast in ‘Stargirl’

The CW's Stargirl is now casting and hiring actors in Atlanta, Georgia. Join Project Casting to access jobs you can apply for right now! DC’s Stargirl is an American TV series created by Geoff Johns and premiered on...

How to Get Cast in ‘Chicago PD’ Season 8