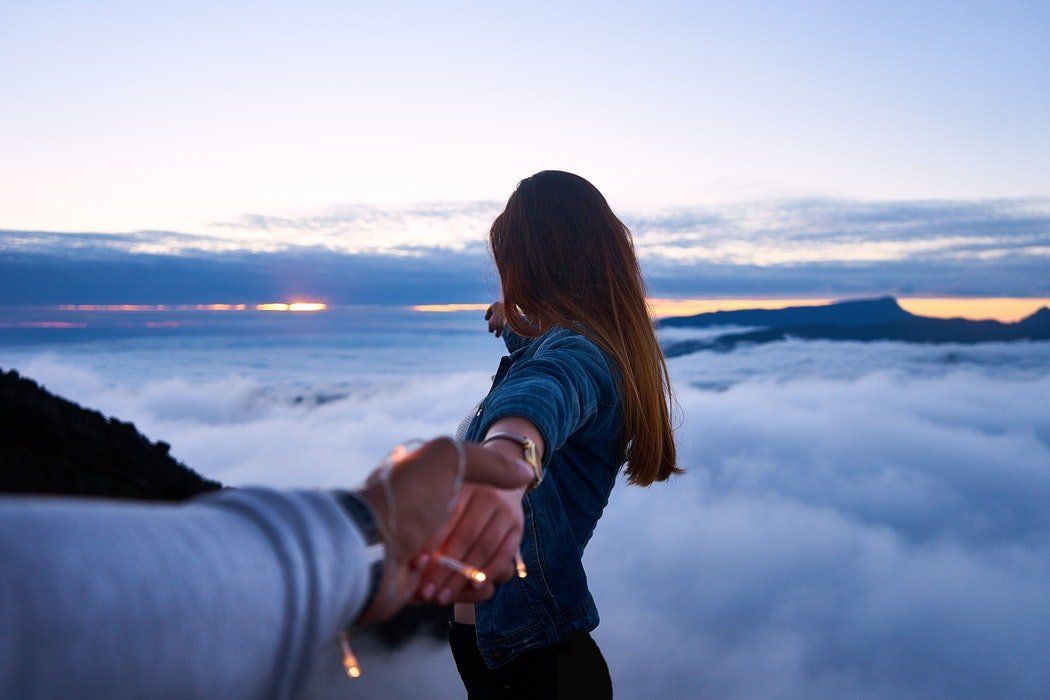 Casting directors are now casting real couples to work on scenes filmed in the United States.

We’re casting a brand new dating experiment show, with a twist, for a major US network. We are looking for adventurous, open-minded couples with a fluid approach to dating and relationships to take part in a brand-new dating experiment series with like-minded individuals in a tropical paradise.

This is not a paid position, if applicants proceed further in the casting process, we will have a more detailed chat with you about this. We will cover filming costs. Applications are open until 9th September 2022. Please note applicants must be aged 21 and over to apply, living in the USA and available for the full 6-week filming period between January and March 2023

Couples who act together should discuss their feelings honestly and openly. This will help them understand each other's emotions and prevent misunderstandings.

Couples need to cooperate while they are acting. This will help them create a believable and convincing performance.

Couples who are acting together should be patient with each other. This will allow them to work through any problematic scenes or dialogue.

Couples should encourage each other while they are acting. This will help them feel supported and motivated.

Couples should take breaks from acting if they feel overwhelmed or stressed. This will allow them to recharge and come back with fresh energy.