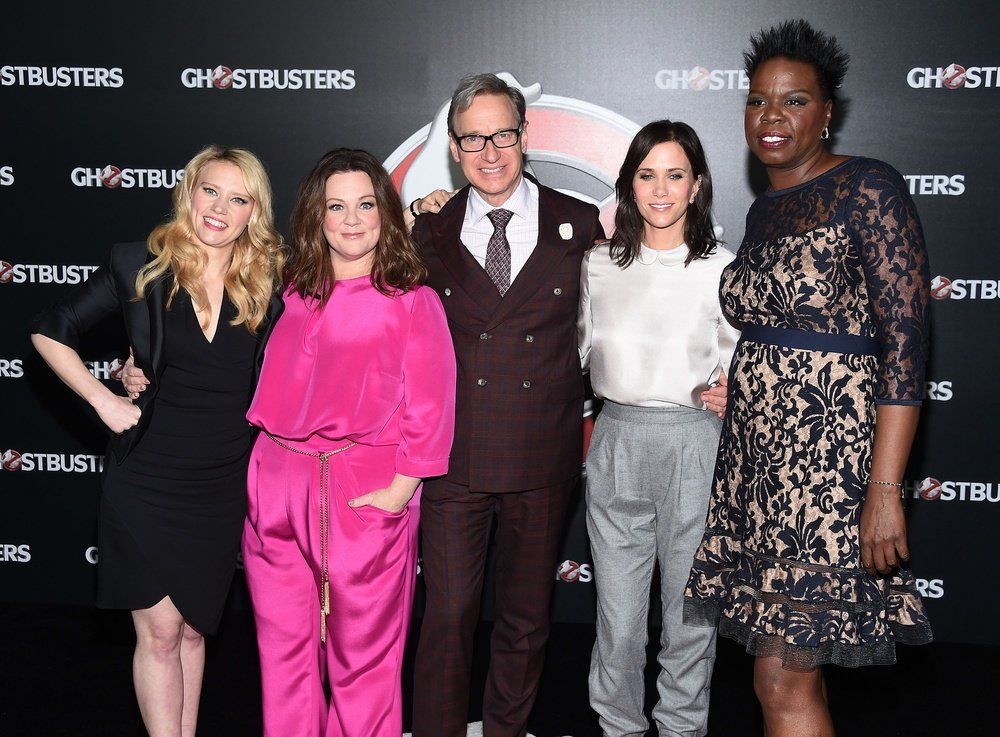 About East of La Brea:

According to The Hollywood Reporter, Paul Feig’s digital media production company, Powderkeg, has greenlighted the digital series East of La Brea.  The project, which is the company's first original series, follows Aisha Hassan, a Black Muslim, and her Bangladeshi-American roommate, Farha Munshi, both twentysomethings struggling to navigate the changing landscape of their native Los Angeles home and their own ethnic communities. Sameer Gardezi, who has writing credits on Modern Family and Outsourced, created the show using a grant from the philanthropic fund Pop Culture Collaborative and working with MuslimARC to develop a project that is authentic to the Muslim-American experience.

To audition for a role, check out the casting call breakdown below.