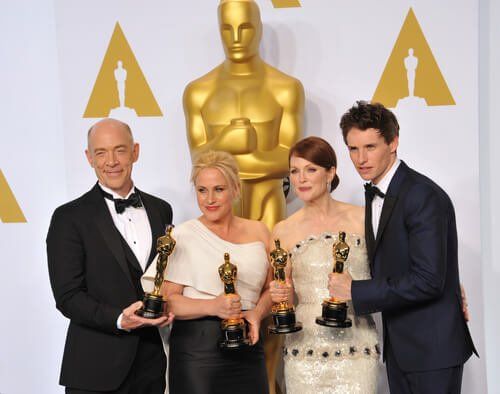 Arvold Casting is currently casting lead roles for the upcoming feature film Permanent starring Patricia Arquette and Rainn Wilson. According to Arvold's blog, casting directors are casting several lead roles in the upcoming feature film. Filming will take place between July 25th through August 19th in Richmond, Virgina. The movie centers around a small town where all the women want to be like Farrah Fawcett while, 13 year old Aurelie deals with a bad hair day in a coming-of-age comedy. To audition for a role on Permanent, click here.

What do you think? Discuss this story with fellow Project Casting fans on Facebook. On Twitter, follow us at @projectcasting.
Previous article'House of Cards' Season 5: How to Audition for a Speaking Role
Next articleCBS 'MacGyver' Open Atlanta Casting Call

True-Crime Show is Now Hiring Actors in the DMV Area