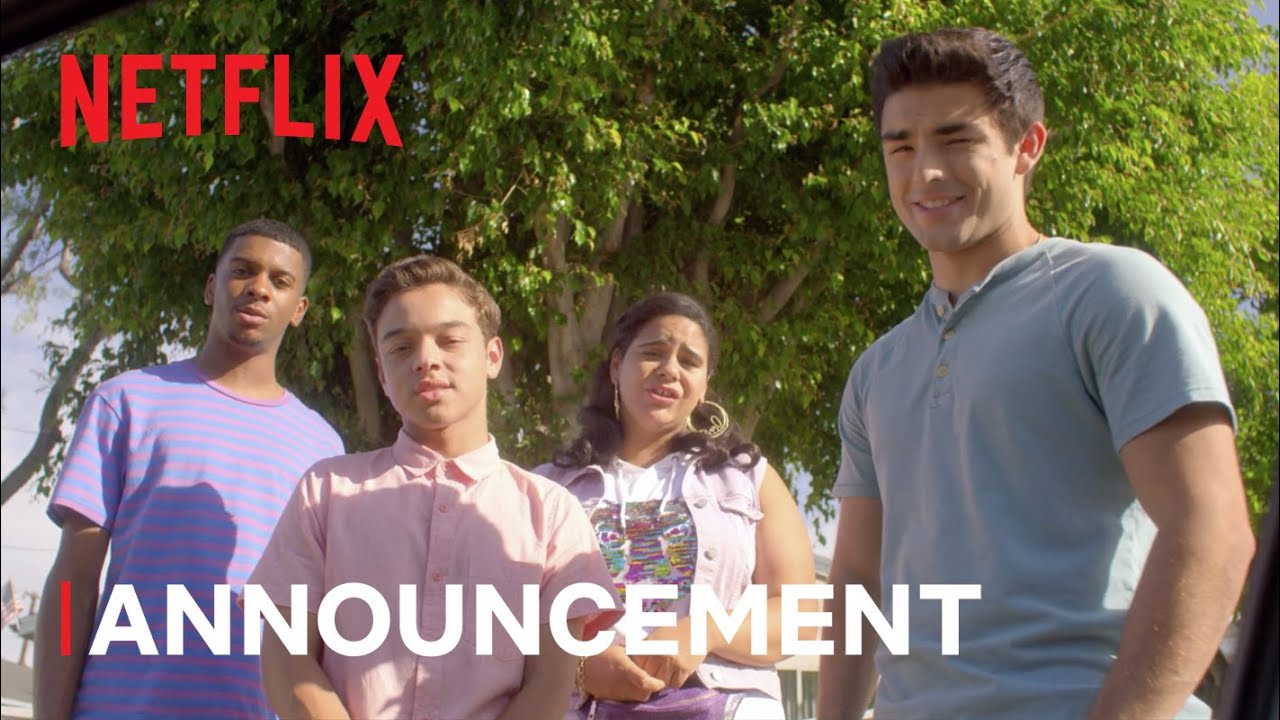 Netflix’s On My Block is now casting and filming in Los Angeles, California.

On My Block Cast:

What is the plot of On My Block?

Centering around four teens living in a rough inner-city Los Angeles neighborhood, friends get their lifelong friendships tested as they start high school. 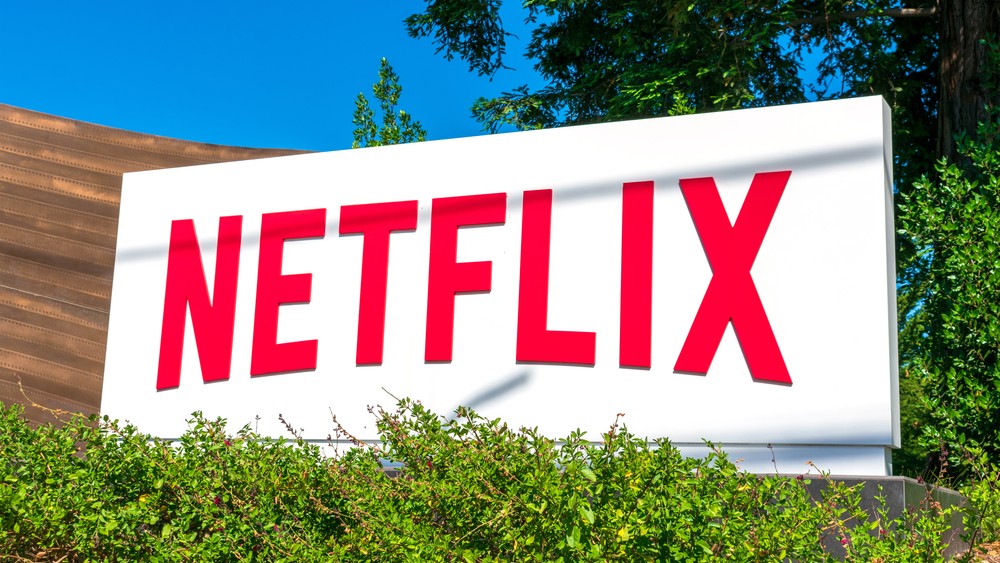 Producers are currently seeking the following:

To audition for a role in the upcoming Netflix On My Block season 4, check out the casting call breakdown below.

For the Netflix series, ON MY BLOCK, working on Wed April 14th, seeking SAG or Non-Union Hispanic men, 18tly to early 30s, to play Latin Shotcallers. NO MUST JOINS. If you are tough-looking and have a shaved head, even better. You must be available to test for three days - Tues April 6th, Fri April 9th, and Mon April 12th.

How to Get Cast in ‘American Crime Story: Impeachment’