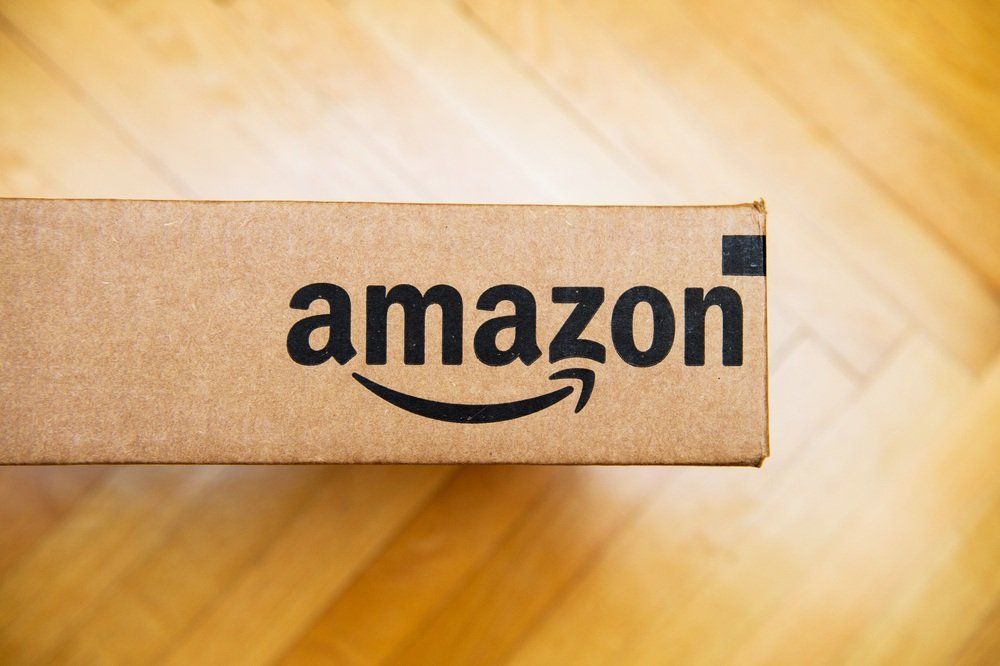 According to The Hollywood Reporter, Amazon Studios is producing a new series based on the New York Times column Modern Love. “The half-hour romantic comedy anthology explores love and the human connection. Over eight stand-alone episodes, Amazon’s Modern Love will explore love in its multitude of forms, including sexual, romantic, familial, platonic and self-love. Filmmaker John Carney (Once, Begin Again, Sing Street) will write, direct and produce the project, which hails from Storied Media Group and The New York Times. The New York Times will executive produce the series.”

To audition for a role in the new Amazon Studios series, check out the casting call breakdown below.