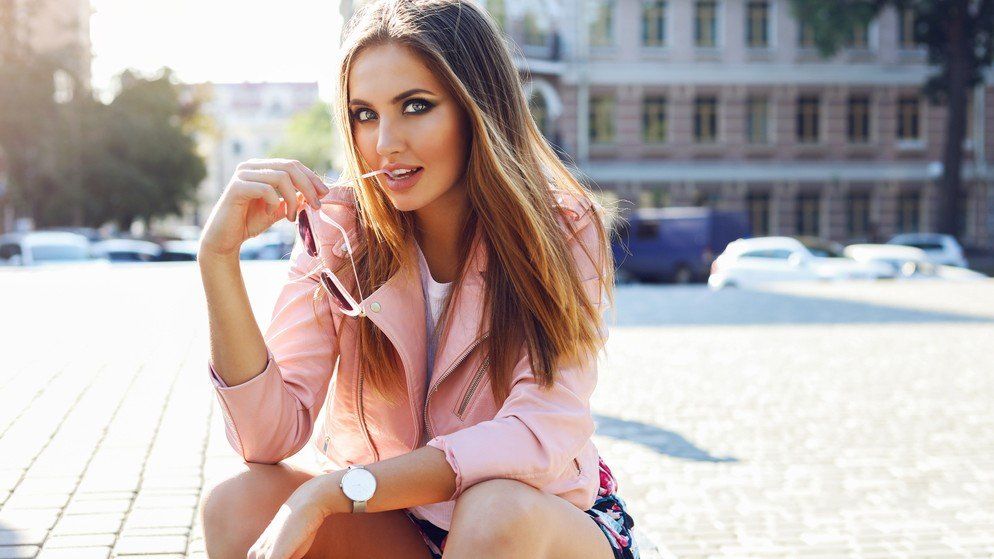 Casting directors are now casting, actors, models, and talent to work on a runway show for New York Fashion Week.

About the New York Fashion Week:

New York Fashion Week is in February and September of every year, is a semi-annual series of events when international fashion designs are shown to buyers, the press, and the public.

To apply for the New York Fashion Week runway shows, check out the job posting below.