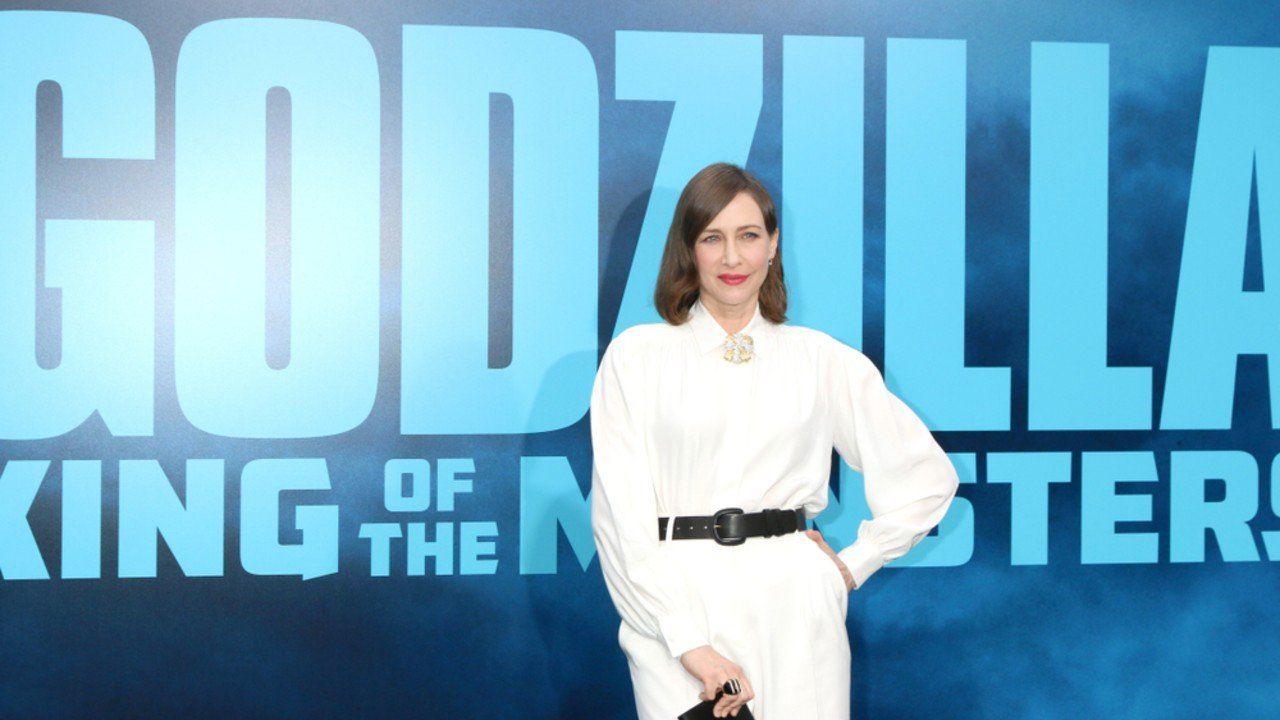 “The Conjuring 3” is now casting kid actors to work on a fair sceene in Atlanta, Georgia.

What do you think? Discuss this story with other fans on Instagram @projectcasting
Previous articleNetflix's "Holidate" Casting Call for New Talent
Next articleBET Talent Search for Aspiring Actors and Rappers