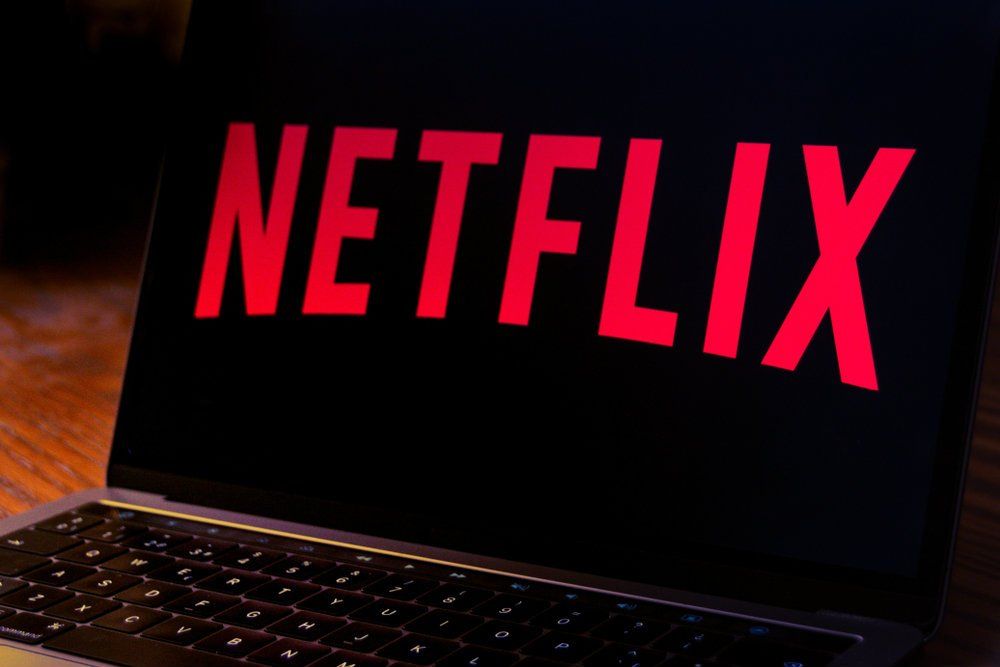 Catching a criminal often requires the authorities to get inside the villain’s mind to figure out how he thinks. That’s the job of FBI agents Holden Ford and Bill Tench. They attempt to understand and catch serial killers by studying their damaged psyches. Along the way, the agents pioneer the development of modern serial-killer profiling. The crime drama has a strong pedigree behind the camera, with Oscar-nominated director David Fincher and Oscar-winning actress Charlize Theron among the show’s executive producers.

To audition for a role in Mindhunter season 2, check out the casting call breakdown below.

NOW CASTING for MINDHUNTER, Season 2: Seeking Men & Women to portray different media and reporters. (Must not have worked on the series yet.) All roles are PAID $80/8hrs and time an a half after that, plus a $40 stipend for the wardrobe fitting in Cranberry Twp. *Please no modern hair cuts (year is 1979) *No visible tattoos in short sleeve shirts Submit to [email protected] with current photos & Info. Please put "MEDIA" in the subject line. Name: Number: Location: Height: Weight: Shirt: Pants: Shoes: What do you think? Discuss this story with fellow Project Casting fans on Facebook. On Twitter, follow us at @projectcasting.