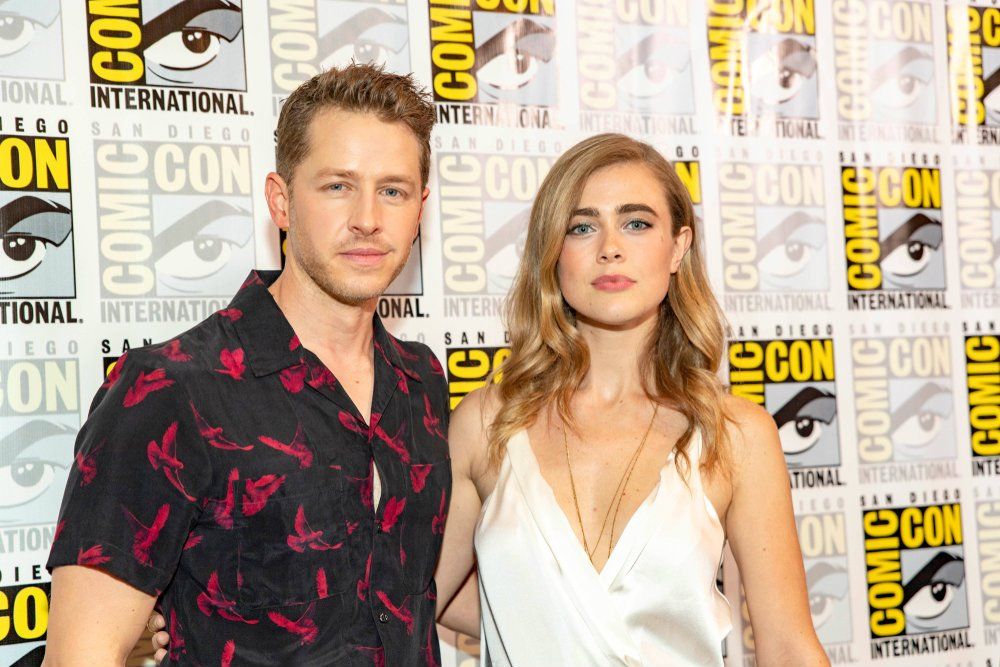 In October 2018, NBC ordered additional episodes for the first season and renewed the show for a second season that aired in 2020, and again in 2021. In June 2021, the series was canceled by NBC after three seasons. The series joined Netflix in June 2021 and immediately topped the charts, pushing Netflix to renew the series for a fourth and final season of 20 episodes.

To audition for a role in the upcoming NBC Manifest series, check out the casting call breakdown below.

This production has a mandatory vaccination policy and requires all cast & Zone A crew (including parents/guardians and children ages 12+) to be vaccinated with the COVID-19 vaccine (Pfizer, Moderna, Johnson & Johnson) or have a disability or sincerely held religious belief that prevents vaccination. If you meet this criteria, please submit without providing any additional information at this time. If you are selected, you will be given separate information on how to provide evidence to the production that you are fully vaccinated or to request an accommodation of any disability or a sincerely held religious belief. Any job offer will be conditioned on satisfactorily testing negative for COVID and showing evidence of vaccination or being granted an accommodation of a disability or sincerely held religious belief by the Employer.

What Is a Producer for Film and TV? A Producer is a driving force behind getting a movie or show made. When you hear of actors coming to Los Angeles to shoot TV...

Actor Headshots: Everything You Should Know

Actor Headshots: Everything You Need to Know Actor headshots, also known as actor portraits or actor photos, are still actors used in casting. It's important to...

Previous articleWhat is a Producer for TV and Film?
Next articleParamount Television Studios is Now Hiring Publicists