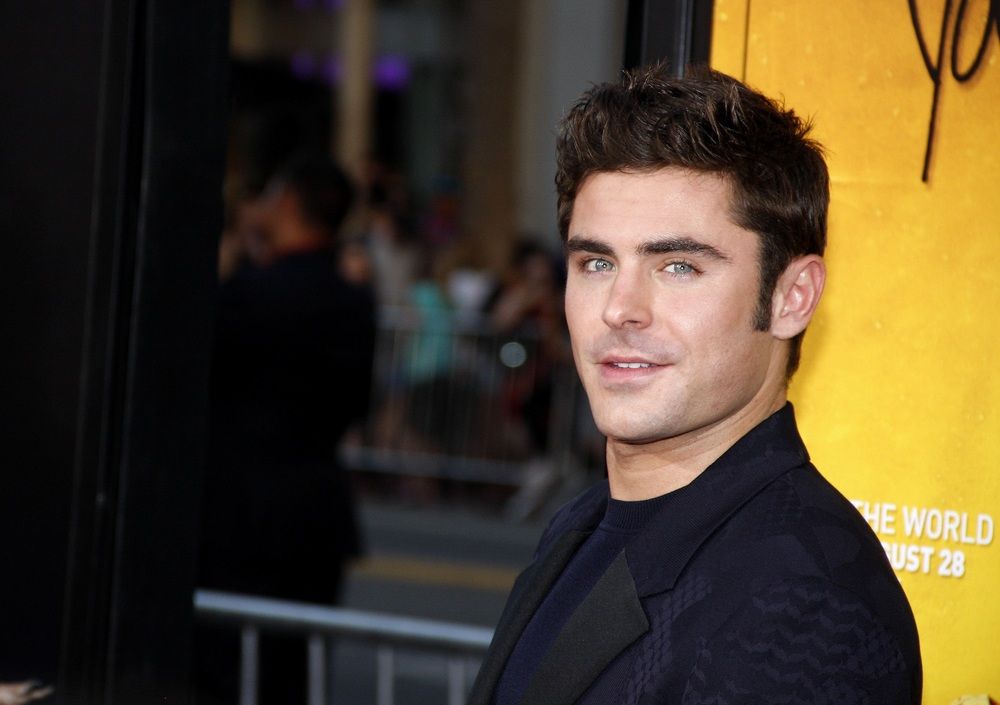 HOLLYWOOD, CA - AUGUST 20, 2015: Zac Efron at the Los Angeles premiere of 'We Are Your Friends' held at the TCL Chinese Theatre in Hollywood, USA on August 20, 2015. - Image (Tinseltown / Shutterstock.com)

To audition for a role in Netflix's Family Affair, check out the latest casting calls below.

Must be fully vaccinated for this one

We are looking for a male security guard type

Nicole Kidman, Zac Efron, and Joey King will star in a new romantic comedy from Netflix. The film will follow a young woman named Jane (Kidman), her mother (King), and her movie-star boss (Efron). Here's what we know so far about the film, which is known as The Family Affair for now.

The yet-untitled romantic comedy will be directed by Oscar nominee Richard LaGravenese, who has worked on titles such as P. S. I Love You, Paris Je T'aime, and Freedom Writers, among other films. Carrie Solomon and Richard LaGravenese collaborated on the script.

Roth/Kirschenbaum Films is producing the film, which Aimee Murphy writes. Jeff Roth, Jeff Kirschenbaum, and Alyssa Altman are in charge of production. Tara Feldstein, Chase Paris, and Rich Delia are casting directors of the project.

Who is the actor who will be in the film?

Nicole Kidman, the film's protagonist, will be its main star, with recent credits including Nine Perfect Strangers, Being Ricardos, and Aquaman.

She previously worked with Netflix on Ryan Murphy's The Prom. Zac Efron (Extremely Wicked, Shockingly Evil and Vile, Baywatch) and Joey King will appear in the film (Uglies, The Kissing Booth).

Zac Efron has previously collaborated with Netflix on the reality series Down to Earth with Zac Efron, which is set to return for a second season.

What is the film's current production status?

The as-yet-untitled film is now in preproduction and is scheduled to begin filming in August 2022. Most production listings indicate that filming will start in early August 2022 and continue through October 2022, taking place entirely in Atlanta, Georgia.

Is it anticipated that the film will be released on Netflix?

Netflix hasn't set the Family Affair a release date, but considering its production start this fall, we may anticipate a 2023 debut.